A decade of change for the media 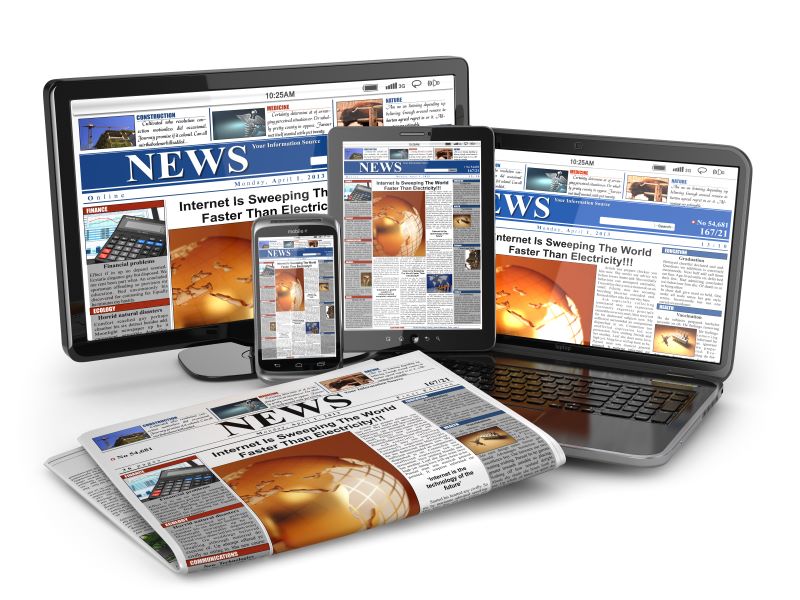 The 2010’s have been an extraordinary decade for journalism with almost every aspect of how stories are sourced, created and published transformed.  When set against the pace of economic and social change, there can be no doubt journalists at the end of the decade are under more extraordinary pressure than seen at the start. Having worked alongside the industry through all this (and the decade before that), we’ve seen first hand how media have embraced change since 2000. To make sense of this, we crowdsourced opinions on the trends with the greatest impact on the industry to identify our top five – do you agree?

It can’t be any surprise that we saw social media as having the most dramatic impact on journalism through the last decade. It seems almost inconceivable to imagine a news agenda without Twitter-led commentary but it only launched in 2006. The first national newspaper to join was the Times (2007), followed by the Daily Mail, Telegraph, Independent, Mirror, Express (2008) then the Financial Times, Guardian and The Sun (2009) and Sunday Times (2010). Today, every national newspaper is active on Twitter and Facebook (and most of them on Instagram too), using the platforms as a means to source stories, publish and generate direct revenue.

Newspapers have always solicited letters, stories and tips from their readers but the web (and a smartphone in everyone’s pocket) has put millions of new sources at the disposal of journalists. In 2005 the BBC launched its user-generated content (UGC) hub – the London bombings that year cemented its value as a way of piecing together disparate sources in to coherent, detailed analysis.

While there are concerns that UGC replaces quality journalism, especially in cash-strapped local newspapers, the rise of “citizen journalists” has created a huge new resource for many media – not least of which is access to individuals able to share content from any incident.

The journalist-blogger relationship hasn’t always been an easy one but, at the end of the decade, there is far more connection than conflict between the two worlds. Today, we see bloggers and influencers appearing as columnists in the media having used their social media success as a springboard to become a journalist themselves, while journalists regularly use their own blogs to enhance their wider profile (examples include @adelejdesign, @KaraGammell and @ellencmanning).

The 2010s were another decade when UK media struggled with a collapse in print subscriptions. The only good news seemed to come at the end when we saw the “smallest decline” in national newspaper sales.

For some, the response was to change the entire revenue model and relaunch as ‘free’ publications, shifting the onus to advertising rather than direct sales. The Evening Standard relaunched as a free title in 2009, the same year as the free daily Metro hit the streets of London. The i launched its 20p daily the following year and is still with us ten years, several price rises and a couple of new owners later.  Free consumer title ShortList’s print version didn’t make it, but its sister title Stylist is still going strong in its second decade, distributing 400k copies and experimenting with events, influencer marketing and email newsletters alongside its print title.

Going ‘free’ wasn’t the only option and we have also seen publications secure revenue by sticking to their print model but diversifying how they publish in order to build their brand and secure reach. Even Private Eye, notorious for its commitment to its print issue, diversified into podcasting, video and social media at the end of the decade.

What’s next for journalism?

This is our (subjective) view on the top five trends that reshaped journalism in the last decade (and the one before). If you think we’ve missed something – or don’t agree – get in touch. We’re proud to be part of an agile, evolving industry that continues to thrive..

ResponseSource’s services help thousands of journalists to secure the insight, information and connections they need from a selected range of trusted and reliable contacts, with a suite of free tools including the Journalist Enquiry Service, Profiles and the daily Media Bulletin. See https://responsesource.com/journalist for more details of each of our free tools to help you meet your deadlines, showcase your work, keep up to date with your industry and make new contacts in business and the media.