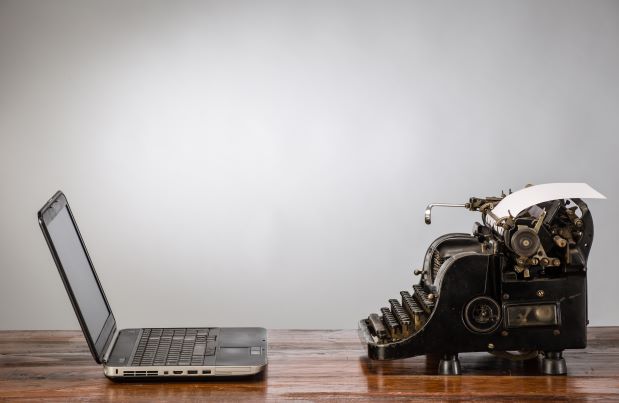 With a new decade comes renewed focus on journalism and how the media continues to hold politicians and business leaders to account while keeping ahead of everchanging audience needs. From Twitter driving the news agenda to the explosion of fake news, there is clearly a step change in the complexity of the environment journalists operate in. To better understand these challenges, we conducted a survey of over 150 journalists in December 2019 with the aim of defining the trends and pressures that would shape the reporting year ahead.

51% of the journalists  who spoke to use raised issues with simply keeping journalism viable. Individuals mentioned struggle at all levels of their careers from simply earning your own living, to establishing yourself as a new entrant in the industry and attempting to retire. Editors or business owners told us about fighting for readers prepared to pay for content so that they can hire quality journalists or train new ones.

Close behind, and closely linked to the issue of making journalism pay was the change of format that consumers demand, and producers are willing to finance. 24% of the journalists raised challenges about changing tastes including competition from social media, the value readers place (or don’t) on print versions, and the difficulty of monetising digital content. The trend of brands financing owned media rather than supporting traditional editorial through advertising was another concern raised by respondents.

Fake news and rebuilding trust gave financial issues a run for their money – 17% of responses mentioned these issues. Journalists are concerned about increasing difficulties both with fact-checking and sourcing reliable comment or experts, and then proving to an audience that their content is to be relied on and worth paying for.

Judging the quality of experts and validating sources from social media were aspects of this.  As there is so much information to choose from, and social media offers many self-proclaimed experts, one journalist was concerned that major news platforms will validate members of social media as experts.

Our guests told us that trust in journalism has been eroded by ‘uninspiring and repetitive ‘content’ (their quote marks) and that multiple channels competing for attention can make it hard for quality journalism to be read, let alone have its value recognised. Brexit, the general election and other political and business turmoil over the last few years, combined with a feeling that journalism doesn’t always reflect the diversity of its readers, were all mentioned as reducing their trust in journalists.

To address a number of these trust and fake news concerns, ResponseSource is hosting a webinar on Tuesday, 21 January with Professor Charlie Beckett, Director of Polis and the LSE Truth, Trust & Technology Commission Department of Media and Communications, Alan Meban, Director of FactCheckNI and Alastair Brian, fact checker for the Ferret. Sign up to join us or live or receive the recording here: https://jes.responsesource.com/eml-wbn-facts-fakes-and-fast-news

Brexit and the wider economy

A couple of journalists specifically mentioned that Brexit had slowed down decision-making and planning, as well as the public growing tired of the topic. At least 10 responses started with ‘Brexit’ (or ‘bloody Brexit’, in two cases…). More worryingly several journalists expressed concerns of an upcoming recession and that this would worsen the industry-specific challenges – in total over 10% of responses mentioned these wider political influences on the industry.

Access to information, the pressure to be first and SEO rankings

Harder to quantify, but we saw several concerns along a theme around access to information, finding people to comment (on the record), information overload, getting accreditation and press passes, finding exclusives with reduced resources and protective PRs, and sourcing products to review. More than one journalist mentioned the difficulty of Twitter and other social media breaking news stories first and the need to be first to a story to rank well on search engine results. 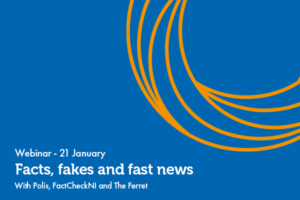 It’s not all doom and gloom

There were some sparks of optimism among the replies – one journalist said that PR and business budgets mean that if journalists can adapt, there are more quality websites and portals looking for content from them. Several editors mentioned that knowledgeable expert writers are still hard to find (and therefore valuable). Scaling your business, offering speaking or training as well as reporting, and commercial opportunities like copywriting were all mentioned as ways journalists could adapt to new economic situations, as well as publishers finding new business models, and more than one journalist mentioned they were interested in supporting newcomers to the industry.

While there are clearly big challenges ahead, journalism is by nature an industry that adapts to change, and the realistic attitudes and passion for accuracy and trust displayed by the journalists we heard from gives us plenty cause for hope. ResponseSource supports and champions journalists in all aspects of their work – hiring and job searches, finding reliable sources and building relationships or sharing their own news on our Media Bulletin – and we’re looking forward to adapting alongside our journalist community in 2020 and long after that.

About this research – ResponseSource asked journalists registering for our journalist Christmas party in December 2019 to tell us in their own words about the challenges they foresaw for journalism in 2020. Out of 316 journalists who were asked to complete the question, 155 gave a complete response.