Birth of the service that ‘democratises media relations’ 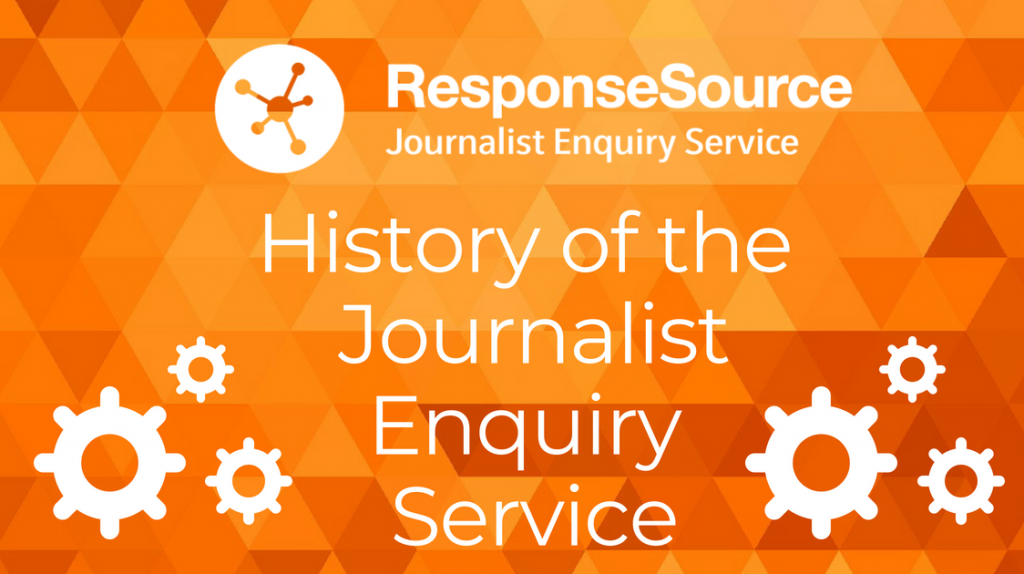 It was in a cluttered spare room in my rented Clapham Junction flat back in 1998 that I realised we had created something rather special. 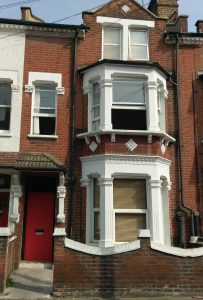 The first journalist enquiries were coming through what we now know as the ResponseSource Journalist Enquiry Service – then simply known as ResponseSource – and I was beginning to get an inkling of the potential of what we had built.

Only a few days before a discussion among the team – there were probably only four of us at the time, the company only having launched just over a year before – had centred around the crux of the idea. One of my colleagues pointed to a service in the US designed to allow journalists to request information from the academic community. My own experience as a journalist – I kept working as a freelance journalist for the first few years of the company – taught me that journalists were becoming increasingly reliant on email and that many, including myself, were keeping personal lists of PR contacts to whom we would send alerts to say what articles we were working on.

The weakness of this technique was as individuals we didn’t have comprehensive and up-to-date lists of PR professionals. And it was not easy to categorise them based on relevant subject matter. 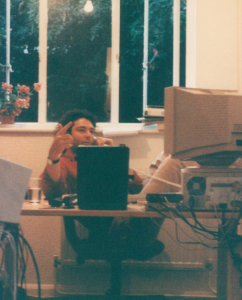 So there was the idea – a service that would allow journalists to send requests to PR professionals based on subject category.

This would ‘turn the tables’ on PR, allowing journalists to take control and tell the PR world what they wanted, rather than being a largely passive recipient of PR pitches.

We got to work straight away and within 48 hours the first version of the software was up and running. We already had a reasonable database of journalists and PR people, thanks to our recently-launched media database FeaturesExec (now known as the ResponseSource Media Contacts Database) which many big PR agencies had already signed up to.

I started emailing journalists to encourage them to use the service. Some of them replied straight away to say they wouldn’t dream of using such a thing, or to stop emailing them – in those days many journalists felt email was a ‘private’ method of communication, it had yet to become the default method of engagement between PR and journalist.

But many others gave it a try. I can still clearly remember my excitement as these first enquiries started to come through. And they kept coming. Day by day the volume of enquiries grew, and the requests from PRs to be added as recipients became more and more frequent. 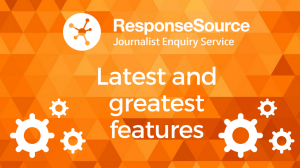 One of the possible factors for the rapid adoption of the service was that we started out specifically in the technology and finance sectors. Tech journalists and PRs were probably more predisposed to trying out new things, bearing in mind this was still relatively early days for the internet as a commercial medium.

Our success in the tech sector gave us the impetus (and the revenue) to move into all other sectors, which we did in 2002. It was immensely satisfying to see journalists from all sectors try the service out and it quickly gained ground.

In the early days we got the feeling that many journalists didn’t like talking to their colleagues about using the ResponseSource Journalist Enquiry Service. I sensed they wanted to keep the secret to themselves, or perhaps they thought using it was akin to ‘cheating’, or somehow detracted from the mystery of what it took to be a great journalist. But over time this gave way to journalists actively recommending it to others, and to PRs, which I believe really fuelled our growth.

The service works so well for journalists that at one event I attended recently a freelance journalist told me that if it wasn’t for the ResponseSource Journalist Enquiry Service he would ‘have to get a proper staff job’, the implication was that it allowed him to work efficiently enough to make a proper living at being a freelance. 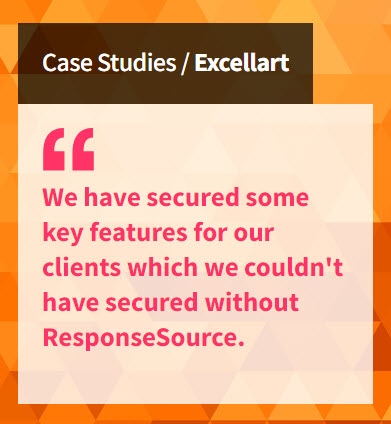 Of course, the only way for a system like this to work from a commercial perspective is for journalists to send enquiries for free and PR professionals to pay to receive them. But one PR I spoke to in the early days clearly didn’t get it and refused to subscribe after a trial. I remember them saying: “It’s the journalists who benefit, it’s them who should be paying.” Thousands of journalist enquiries and happy PR customers later, I suspect we’ve got this the right way around. I don’t know if that person ever signed up, perhaps they did.

In the vast majority of cases PRs immediately saw the value of the service, in particular the way it allowed them to focus on responding to real and specific media coverage opportunities, complementing the time-consuming work of researching target media and pitching journalists. One PR even pointed to the wider social impact of the service, describing it as ‘democratising media relations’. They were referring to the fact that access to the enquires made it easy for small agencies and organisations to tap into the same media previously only available to big brands and larger companies with their big PR budgets.

These days the ResponseSource Journalist Enquiry Service is deeply embedded among the journalist and PR communities and continues to grow. In 2017 we processed the most enquiries ever at nearly 32,000, that equates to 100 million individual emails sent by the system each year. Subscriber numbers continue to grow as big brands and PR agencies are joined by SMEs and even micro businesses as recipients of the enquiries.

One criticism we sometimes hear from PR users of the service is that they perceive the quality of the enquires has dropped over time. Ultimately, the ResponseSource Journalist Enquiry Service reflects the media it serves – and therefore it reflects the growth of blogging, social media influencers and corporate content marketing combined with an apparent decline in the number of journalists working in B2B and national press. However, the reality is that while the number of requests from bloggers has increased, enquiries from ‘quality’ media have also increased – a fifth of enquiries currently come from national press.

As enquiry volumes go up, the media changes and the needs of our clients change then so does the service. In recent years and months we have added additional filtering functionality – there are now 26 different ways to filter requests – plus the ability to block requests by media outlet or journalist. This makes it easier for recipients to ‘tune’ their enquiry feeds. Additional media outlet data about circulation and domain authority, from our Media Contacts Database, is now included in enquiries when we have it.  We have launched a twice-daily digest alongside the individual requests – this works really well for more senior PR professionals who want to ‘keep an eye on’ enquiries but don’t want to be bombarded. We’ve also added keyword highlighting, so highly relevant enquiries can be spotted easily. To help recipients decide if blogger requests are valuable we now demand more audience information from bloggers.

So the powerhouse that is the ResponseSource Journalist Enquiry Service continues to develop and grow, helping more journalists and PRs then ever before to work together and get their jobs done. I’m immensely proud of that. 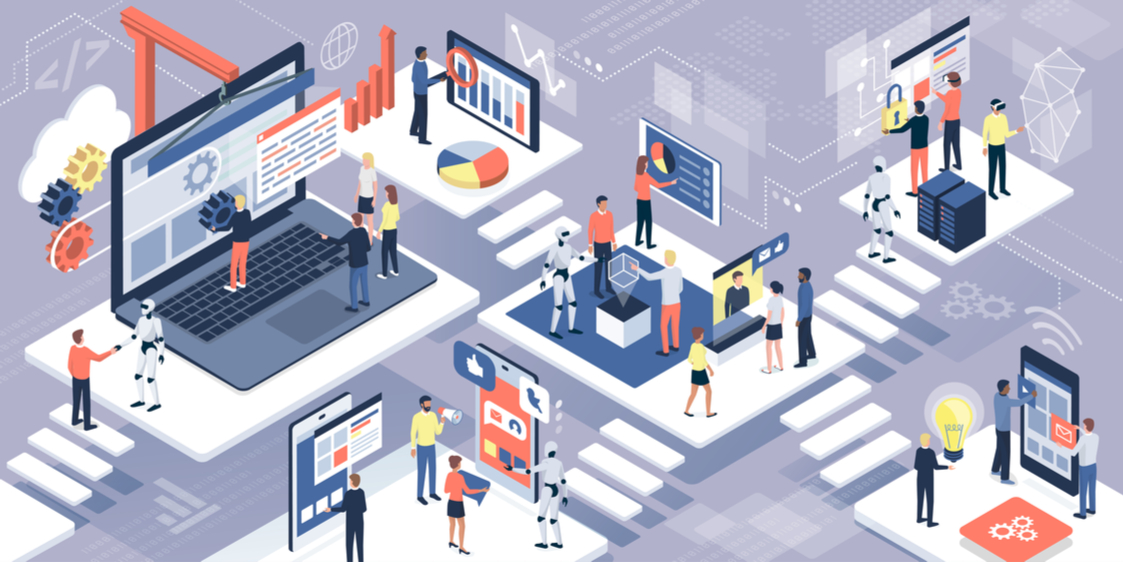 How combining technology and human curation gives a PR advantage 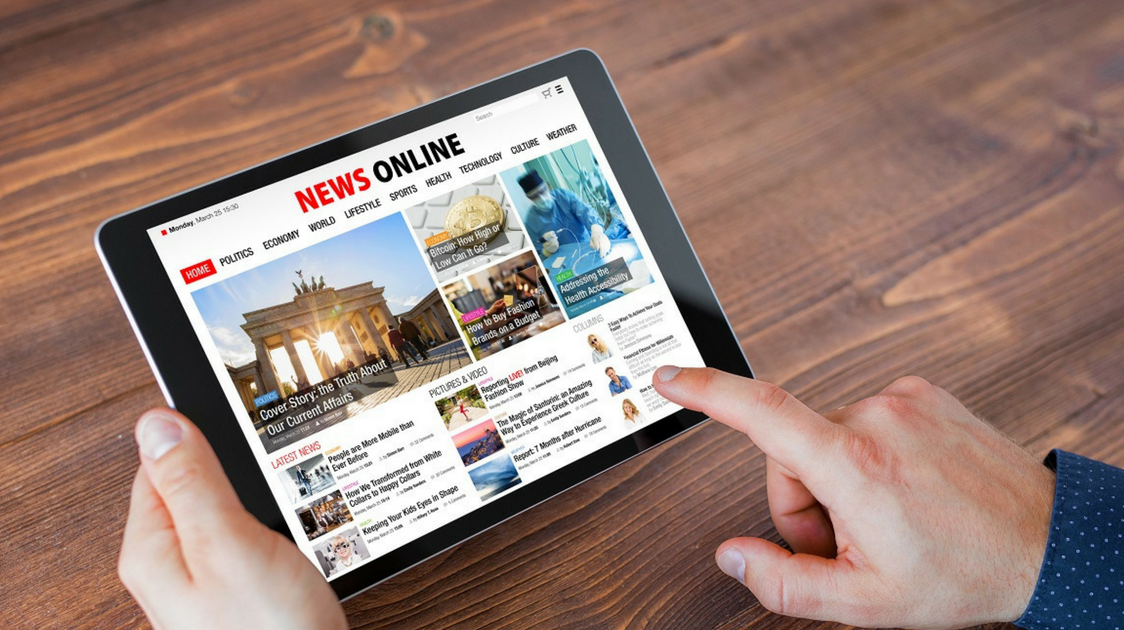