Don’t lose the human touch in the rush to digital 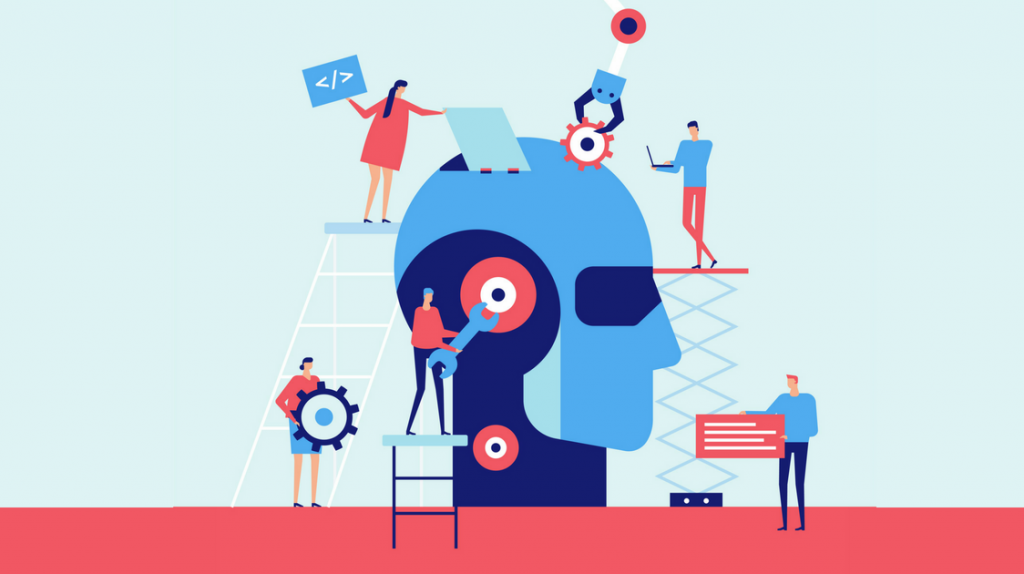 The publishing sector is going through an unprecedented period of upheaval as it reconfigures to a digital-first landscape. Editors are questioning if they even have a future in an industry that will become increasingly automated.

Rise of the robot (journalists)

The increase in the usage of AI, machine learning and ‘robo-journalism’, for example, offers a range of new opportunities for publishers and brands, but the editor’s role remains vital. Audiences are often conflicted over what they want to read and what they want to be shielded from, but they also don’t want to miss out. Our refusal to bow to cold, hard logic makes understanding human motivations far from binary.

The complexities of the readers’ condition was further highlighted when our research asked whether people felt AI algorithms should control the content served? Many are open to filtering so they only see articles they’re interested in, which seems reasonable. However, they also don’t want to see content that states an opposing viewpoint to their own, which is much more difficult for a machine to judge.

Overall, views are split over whether AI will help or hinder the nature and depth of content that readers receive. A small majority of digital natives believe it will be beneficial, but older audiences see AI doing more harm than good. The bottom line is that people still don’t necessarily trust AI systems, which means editors need to be totally transparent about what’s been curated by a bot.

Editors aren’t just measured by readership now, as engagement has become another core metric. The problem is most browsing on social media platforms is passive and people tend generally only to engage with content when they feel strongly about it. This is why we see the ‘clickbait’ headline moving from the social sphere to mainstream media. However, getting people to engage is more involved than simply provoking them.

Few readers of newspapers and magazines regularly comment on online articles and this is for a good reason: comments sections can swiftly degenerate into trolling and personal attacks. But social media channels are often seen as a quick fix and can serve as a useful brand entry point.

While Twitter is perceived to have a troll problem in some quarters, Facebook is often considered the ‘safer’ environment for comment, and nearly a quarter (23%) of Facebook users are happy to comment on stories. Meanwhile, Instagram and Pinterest have seen growth with women and they are viewed as friendlier environments, so editors shouldn’t be afraid to use images to tell a story, especially if targeting younger and female audiences. 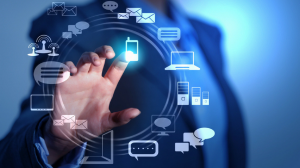 Future of PR: Communication in the age of AI, automation and media noise

Social media is also a much more natural environment for young people to engage, indicating that a distributed content strategy is likely the best way to engage a broad range of contemporary audiences. While building communities on social is worthwhile, it’s also worth bearing in mind that people often sign up to Facebook groups for reasons other than commenting. Studies suggest that many actually often hit ‘like’ to enter competitions and get discounts, and that number is typically put at between 39 and 42 percent.

It’s also important to consider audience demographics, as not everyone uses social media and what might work in an urban centre may be less successful for a regional title. That said, engaged audiences often try to support hyper-local businesses and some regional papers could be viewed as such.

But social channels are often left to the youngest people in the organisation, the tech/IT department, or worse, bots – just look at last year’s Madonna/Fedex debacle as a case in point. All are the wrong options, as social media should actually be managed by those that know the brand best. Maintaining brand cohesion can be challenging because people want different experiences across different platforms and each channel may have different teams running them. This makes a single guiding editorial hand all the more important.

Once a digital community has been established, the next step is to keep it engaged – in the right ways and at the right times. Knowing when to post a story is significant, for example schedule content aimed at mothers after the kids have gone to bed. Also consider the context for how people read online, or on smartphones. Although most suggest they are happy to read longer articles online, the problem is that many think they understand it without properly reading them.

As any Facebook user can tell you this will lead to fiery and uninformed debates. This is particularly acute amongst younger readers (who are also more likely to comment on articles) and therefore it is advisable to use visuals/boxouts etc. to highlight the key points.

There are further challenges yet to come in adapting to how younger audiences want to engage if the industry is to prosper long-term. Most 18-34 year olds now source their news from online and social media sites so, like it or not, publishing is already a digital-first market and there’s no going back. Technology doesn’t stand still – adapting to voice search will likely be the next big shift– but one thing won’t change: the need for great human editors. 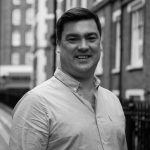 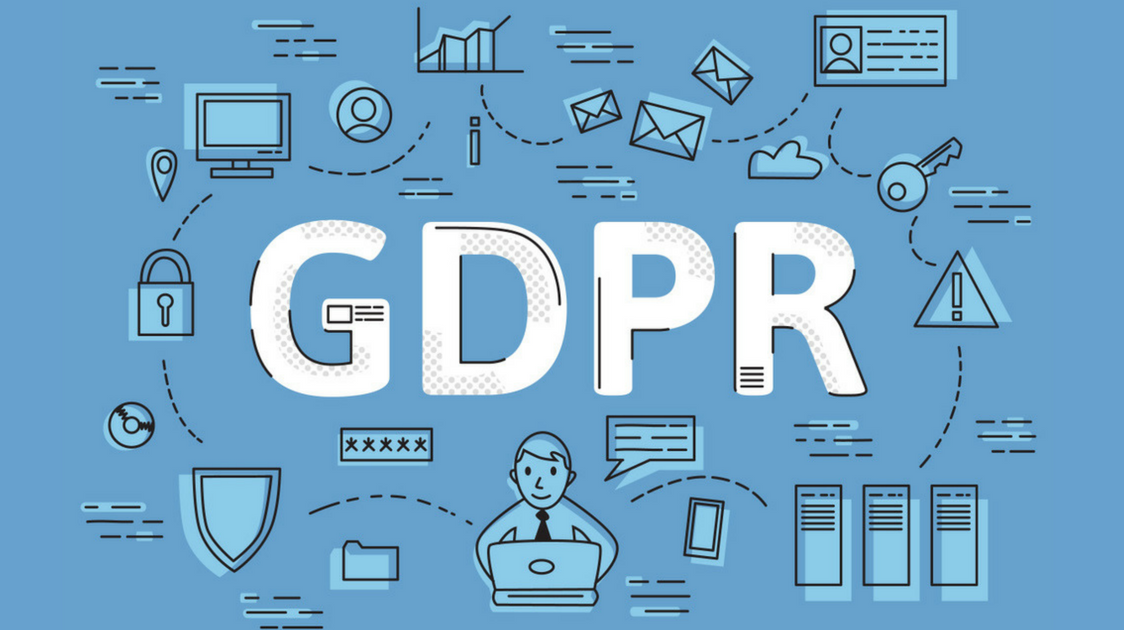 GDPR - why 'legitimate interests' is right for media relations 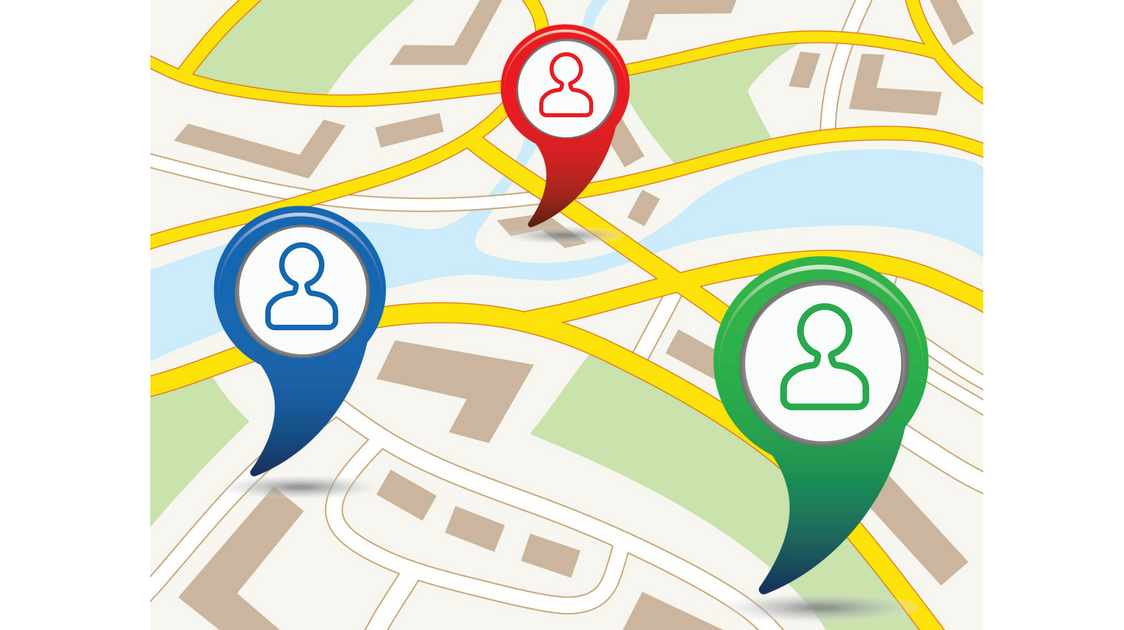