Innovation in local news; how publishers can reach new audiences 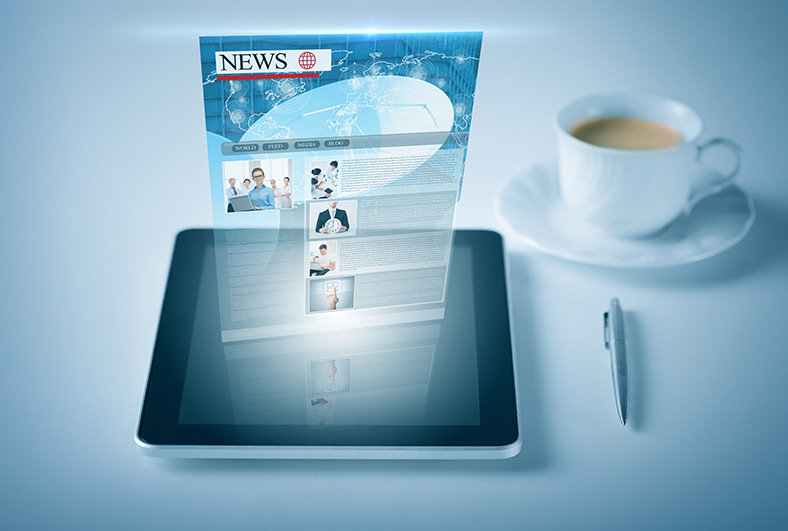 Breaking the mould and coming up with something fresh and exciting when producing content can be difficult. It’s very easy to fall into the mantra of ‘If it ain’t broke, then why fix it?’ and stick to churning out a similar style of content again and again.

At the Behind Local News Conference, innovation and reaching new audiences was prevalent in many of the talks throughout the day. Lots of local news publishers and outlets are exploring new ways to present their content – from podcasts to TikToks to documentaries. In the digital age there are more and more ways to show off your work and bring in a new audience as a result.

Publishers and organisations need stories and content to publish to keep audiences engaged and coming back. However, making sure that what you produce is good quality can sometimes be overlooked with the demand to get content out online. DC Thomson Media, as highlighted in our previous round-up, has opted for a paid subscriber approach which, while limiting the immediate reach of the audience, enables the publisher to produce quality content that will encourage people to invest.

Specialist teams were created covering health and wellbeing, sport, food and drink and many more, meaning there were lots of heavily audience-focused journalists and teams. This opened up new ways to present stories and engage with audiences. One way DC Thomson did this was by revisiting a previous missing person news piece and retelling it in a long-form documentary format. This different format to tell the story, rather than just a write up in print, helped generate 1,100 new subscribers.

Despite the occasional negativity you may hear about online news and social media, there are now a plethora of ways to tell your story and local news sites are taking advantage of this. Videos are becoming a key ingredient and as mentioned above, this worked well for DC Thomson. It has also been a success for Reach plc within its sports teams. Rather than producing a run of the mill match report after a football game, the reporters are doing vox pops with fans and then going into more analysis of the match. This is helping to engage fans more as they can be part of the conversation.

Newsquest has also gone down the video route, producing documentaries for its YouTube channel around true crime stories. This genre has grown in the last five years or so but giving it the local angle engages the readers that live in that area. Telling these stories in video format rather than in print has allowed the inclusion of graphic visualisations like timelines, crime scenes and 3D maps which help to explain the story further and in a different way. There is also an accompanying podcast which offers another format to engage the audience and as we learned at the Publisher Podcast Summit, narrative podcasting can be a success.

The importance of visuals

It’s great to be producing content in these new formats and innovative ways but you need to attract people in the first place to click through and read/watch the story. On platforms like Instagram and TikTok, you really need to capture the audience straight away so they don’t continue scrolling. Instagram posts need to have a striking visual image initially and then a clickable link so that people can easily access your work. Instagram reels and TikToks won’t get you direct pageviews but can help with brand awareness and to connect with that younger audience.

On other social media platforms like Twitter thumbnails can be really important. If you have a thumbnail that is funny and/or engaging,  people are more likely to click through and look at that content. It can be good to create short trailers or intros to tease stories, especially videos, which will encourage the audience to want to watch more. Local people also increasingly want to be involved in the story as well if it is something that is going on in their community. Therefore, having Facebook groups where people can contribute their own opinion helps again with engagement and can also drive new angles for stories, too.