Journalist as author: Sara Yirrell – The Diary of An Angry Commuter 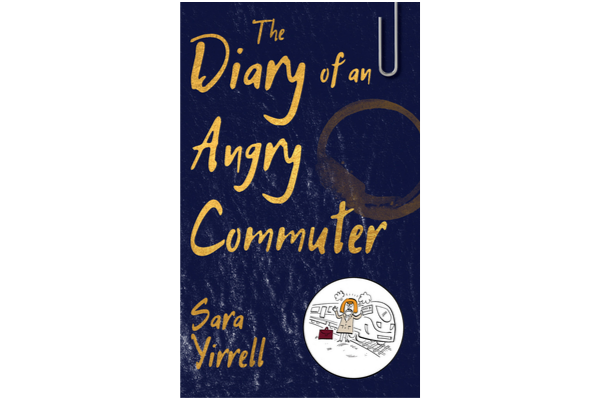 Sara Yirrell is a freelance writer/journalist and remains a consulting editor at CRN, where she previously spent 17 years as a journalist by day, and unwilling commuter by morning and evening. The move to freelance life brought the opportunity to write her first book, a comedy ‘fuelled by fury’ about the highs and lows (mostly lows) of daily commuting by train. Take a seat (if you can find one without someone else’s bag on it…) while Sara tells us about the inspiration and experience of writing The Diary of An Angry Commuter.

Can you introduce your book in a couple of sentences?
It’s a comedy book filled with the observations I made about people and their bizarre (and often rude) behaviour during my many years of commuting. But it is also a dig at the ridiculous excuses train companies come up with for their numerous delays, and a way of expressing my horror at the cost of rail tickets and poor treatment commuters face on a daily basis.

How did you come to write The Diary of An Angry Commuter?
I became more and more amazed (and irate) at the things people thought it was acceptable to do on trains, and at the same time, more and more incensed by the obscenely rising prices for such a shoddy, unreliable service. It started off with angry Facebook posts, which seemed to strike a chord with people. They told me I should turn these regular rants into a book, which I did! There is an Angry Commuter Facebook page where I have continued the rants/amused observations and where I share links to train-related articles too.

Would you ever consider a return to office life (with or without the commute)?
No! Not if I can help it!  I come into London several times a month and that is more than enough. The beauty now is I can claim proper refunds when the trains are delayed.

Can you tell us about your next project?
I have so much going on at the moment that I don’t have time for another book right now, but there are a couple I am thinking about starting and have already planned out – but I’m not going to say any more than that because it might never happen!

Any tips for other journalists thinking of writing a book?
Do it. If you have a book planned out in your head, don’t delay, get it all written down.  But I will say it is a lot harder work than I thought it would be, and you really need to be disciplined with writing it and set yourself deadline goals to ensure you don’t give up as it does get quite boring. I used to write a chapter at a time and wouldn’t let myself stop until it was done. Get someone who you know will be critical to read each chapter too. If they don’t like it, you know things need to change.

What book(s) are you reading right now (or about to pick up)?
I have a guilty chick-lit pleasure – despite how predictable every story is (and totally unrealistic because the woman always finds the perfect man or vice versa!) – it is great way of emptying my mind and getting lost in make-believe. I always have a few of those on the Kindle! I will literally try any chick-lit author once.

I have just finished The Girl in the Spider’s Web  – the fourth book in Steig Larsson’s Millennium series, which was written by David Lagercrantz. It was actually good once it got going. I’m a massive Stephen King and Dean Koontz fan, and I have just ordered some of their latest books and am re-reading some of my favourites – I do a lot of that too!  The recent IT film made me dig that particular tome out again.

I am always reading gardening books, because growing veggies is a huge passion of mine and I don’t want them to die!

The next book I have to read now is the third part of IQ84 by Haruki Murakami – I was introduced to his books by my cousin and I find them fascinating.

Where can we read your everyday journalism?
I don’t really do everyday journalism these days bar articles for Channelweb around the awards and various events I work on for CRN. I think 20 years of churning out news is more than enough for me after nearly 17 years on CRN and three years on local newspapers!  I have gone over to the commercial writing side, which I really enjoy. I might be one of the rare ones, but I prefer writing whitepapers, reports, case studies and blogs, and find it really challenging and varied, but also a good chance to use the journalistic knowledge and skills I have built up over the years and actually make each piece interesting to read.

Are you available for commissions?
Of course!

If I’m a PR professional/business with a story for you, can I get in touch (and what’s best for you)?
N/A to me these days.

The Diary of an Angry Commuter by Sara Yirrell (31/01/2018 by Matador) is available here. Connect with Sara on Twitter @Yirrelli or LinkedIn 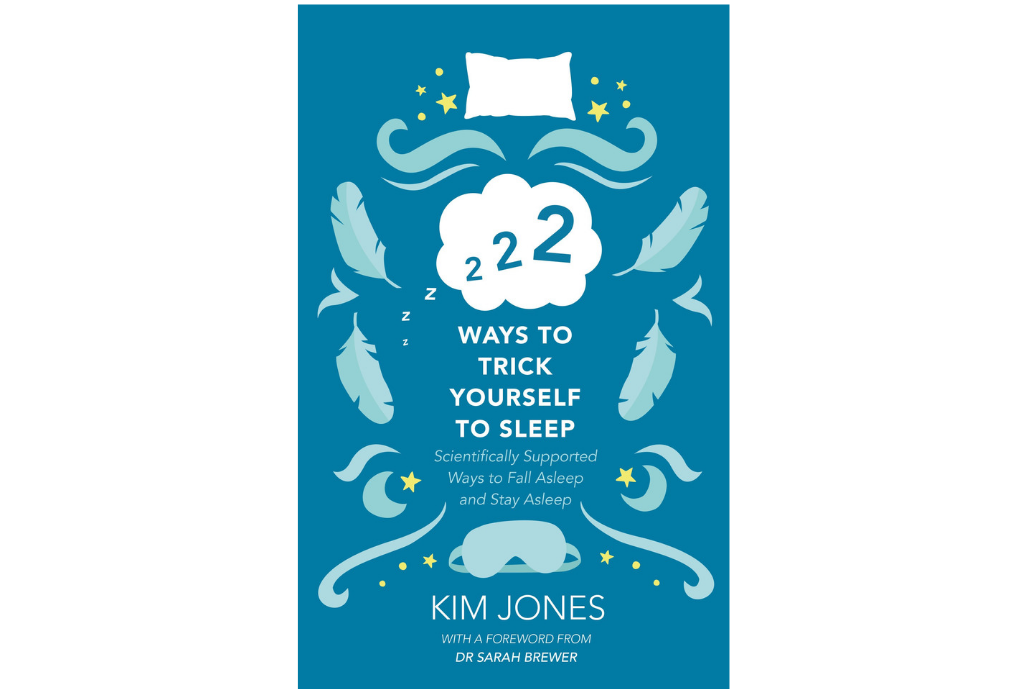 Journalist as author: Kim Jones - 222 Ways to Trick Yourself to Sleep 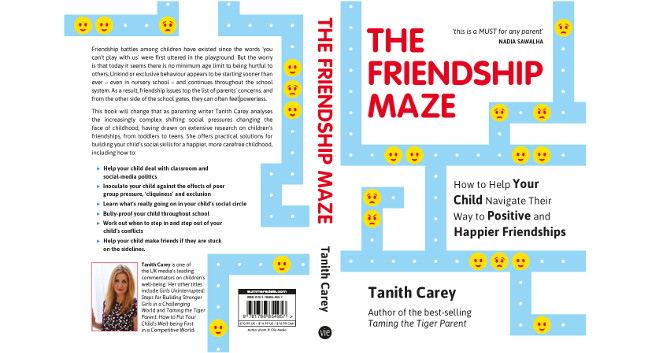 Journalist as author: Tanith Carey - The Friendship Maze and What’s my Child Thinking? 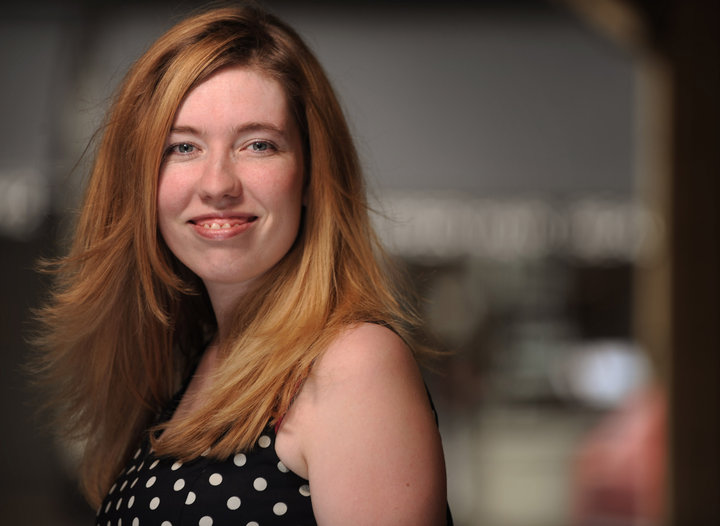