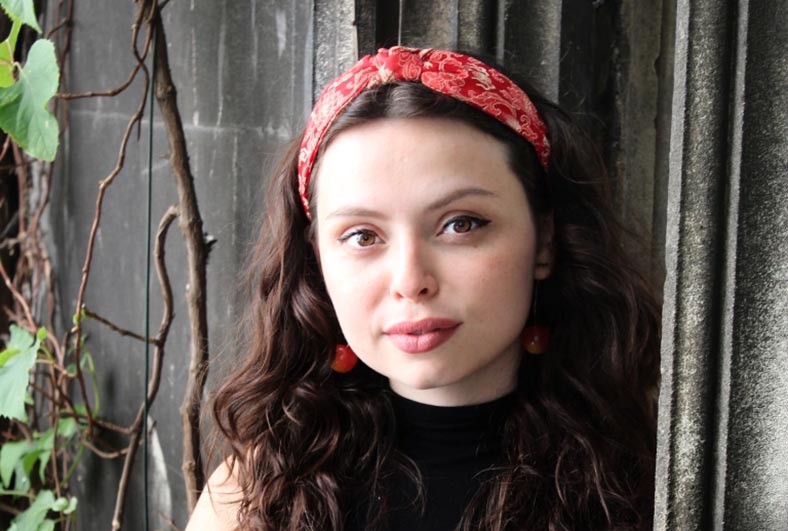 Journalism has always been shaped by technology. From the invention of the printing press in the 17th century, to the development of radio and television in the 20th century and then the start of the internet in the 21st century – journalism has constantly had to adapt and change to stay relevant.

The latest new technology is the social media app TikTok. First released in 2016, the app allows users to create short-form videos between 15 seconds and 10 minutes. Initially targeted as an entertainment app, journalists have started to use this platform as a way to reach a younger audience and it has now become the fastest growing news source in the UK.

One of the pioneers of this is Sophia Smith Galer who has had over 90 million views on TikTok. We caught up with her to discuss this latest form of journalism, the release of her first book and her first year at VICE.

Losing It: Sex Education for the 21st Century takes a look at a world where sex education is underprioritised and underfunded, and how that vacuum of knowledge leaves us vulnerable to a sex misinformation crisis. Each chapter addresses a different myth, beginning with virginity and ending with the myth that consent is a binary ‘yes/no’ issue.

Could you tell us about how you came to write Losing It?

Three reasons culminating, really; growing up and feeling like a victim of sex myths myself, constantly hearing similar experiences from my friends, and then applying a journalistic lens and properly analysing this as a misinformation crisis all collided into making Losing It happen. Too many people have had appalling sex education and as a journalist I thought it was high time institutions were held to account over it.

You have been one of the pioneer’s for using TikTok to communicate your journalism, why did you decide to start using this medium?

Because it’s the social media app with the highest growth and potential right now (and has been for nearly three years) for helping journalism reach new audiences. I was a video journalist when I first joined it so the barrier of entry for me was lower than it might be for the average journo, but I’ve really had a lot of fun on there and think everyone should give it a shot.

What are the advantages of using TikTok to convey topical issues/stories compared to the more traditional forms of journalism (e.g. print)?

I’m reading Dipo Faloyin’s Africa Is Not A Country and Farah Nayeri’s Takedown: Art and Power in the Digital Age.

You have been at VICE now for nearly a year, how have you found the role and what do you find interesting about the topics you cover?

It’s a brilliant job and I love that I get to report on a wide range of subjects as well as file copy and content for Instagram and TikTok on top of the written articles that I file for the website. I’ve covered everything from gender violence and the climate crisis to health misinformation and the war in Ukraine.

I’ll be honest – it is very rare that my stories come from press releases – but if you have something connected to gender violence, health misinformation, online extremism or the climate crisis and it’s about something going on in Europe, the Middle East or Africa you can email me on sophia.smithgaler@vice.com.

Find out more about Sophia and her work on her website sophiasmithgaler.com and follow her on TikTok here.