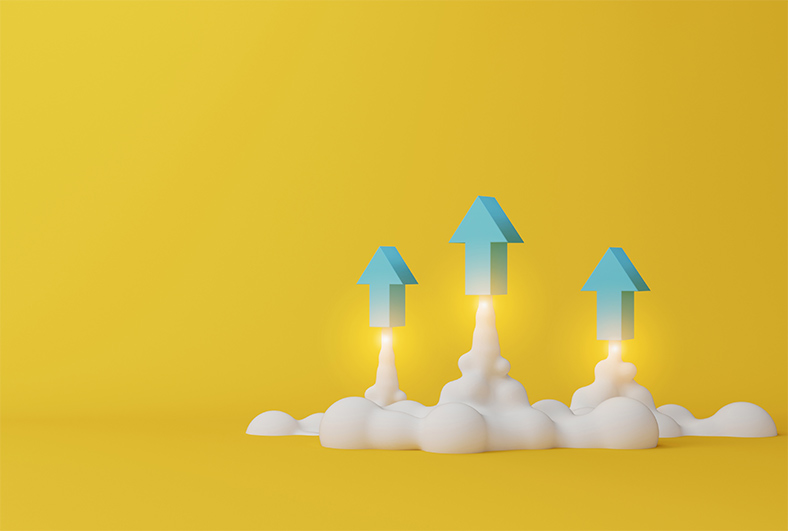 Last month I began my trends post with the major changes that had happened in the UK, and one month on, we are in the same position again. Yes, Rishi Sunak is the UK’s new Prime Minister after Liz Truss and Kwasi Kwarteng’s mini budget caused economic turmoil and a loss of trust.

One issue that hasn’t changed in the last few months is the cost-of-living crisis which continues to dominate the media headlines and remains a popular key phrase on the Journalist Enquiry Service. Around 3% of all enquiries on the service in October contained ‘cost of living’ as journalists looked to cover the latest news and get expert advice on what people can do to combat it.

‘Energy bills/crisis’ cropped up in just under 1% of all enquiries and this was reflected in the categories with Manufacturing, Engineering & Energy seeing the biggest growth. It increased by 23% as energy prices were yet again a hot topic as the energy price cap came into effect. Publications looked to advise the best way to reduce costs including using ‘electric blankets’, used in 0.5% of requests.

The other side to the cost-of-living crisis has been the impact on the housing market. ‘Mortgages’ and ‘interest rates’ appeared in just over 1% of the enquiries in October. The rapid rise in interest rates after the economic uncertainty has been a key issue to cover and resulted in a rise of just under 2% for the Construction & Property category.

Away from the issues with the economy, Christmas is now just over seven weeks away and requests about it are mounting up on the service. The keyword ‘Christmas’ popped up in 17% of all enquiries with 7% containing the key phrase ‘Christmas gift guide’ and 2% being for ‘advent calendars’. This may explain why the Children & Teenagers category saw the second biggest increase in October at 15% as journalists looked to cover the best toys and gifts.

Food & Drink, often a popular category choice with Christmas requests, rose by 5%. This could also be due to the fact we had World Food Day in October, which was highlighted in last month’s trend piece. Another potential trend picked out was an increase for the Health category and that proved correct as it increased by just under 6%. October was Breast Cancer Awareness Month and also included World Menopause Day, plus there was coverage around Covid and flu as we move into the Winter months.

Requests sent via the Journalist Enquiry Service slightly increased compared to October last year. The service continues to be used predominantly by staff journalists (55%) and freelance journalists (24%). The media types remained consistent from September with 35% of requests coming from consumer media, 24% from national newspaper/current affairs and a slight drop for trade/business/professional media to 18%.

November will likely see another increase in the Christmas requests as the festive season draws closer. This could mean increases for the usual categories of Food & Drink, Leisure & Hobbies and Children & Teenagers amongst others. Bonfire night is also approaching which could see a rise for the Entertainment & Arts category as journalists look to find out the best places to watch the fireworks.

The Public Sector, Third Sector & Legal category as well as Men’s Interest could perform well this month as it is Movember. Journalists may also be inspired to cover Alcohol Awareness Week from 15 to 21 November and on the 25th, Black Friday rolls around for another year. Requests in the Retail & Fashion category are very likely to climb, too.

See a potential upcoming trend that could fit a brief for you? Then head on over to the Journalist Enquiry Service and fill in the form here to get information, case studies, expert comment and much more.