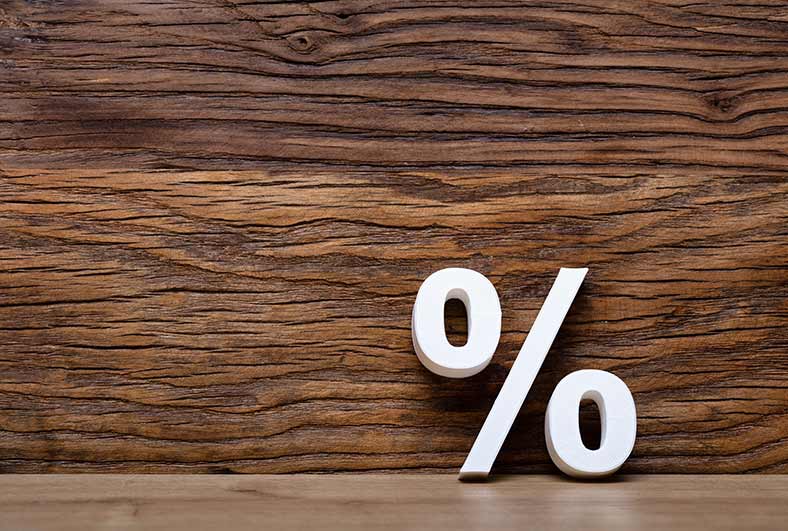 Statistics and surveys sent out through the ResponseSource Press Release Wire over the last month took in the topics of stress in the teaching profession, Brexit regrets, sustainable fashion, Dot Cotton’s IRL best friend and much more.

Already a high-stress profession at the best of times, teaching has been severely impacted during these not-the-best-of-times. A global survey carried out by RE:school among teachers found that 91% have been under more stress than pre-pandemic, with only 61% feeling sufficiently supported by their school management. And while digital learning has become a must-have, 53% of surveyed teachers said they don’t have enough tools or training to promote digital skills in the classroom. Read more here.

Talking of all-things-digital, over three quarters of SMEs are struggling against bigger competitors because of the old tech they’re currently saddled with. Gridfox’s recent survey found that 84% of small businesses aren’t able to keep up with the technological innovation and digital transformation of their bigger-budget competitors, with 49% claiming it is restriction growth and 48% saying it has impacted recruitment. Read more here.

Will working from home help on the tech front? The HBP Group noticed only a tiny 3% rise in IT support tickets relating to home working between March 2020 and December 2020 compared to the same time period the year before among the 1,000 SME clients they work with. ‘March of 2020 was the busiest month in our 30-year history as a business,’ said The HBP Group’s commercial director Phil Denham of the results. ‘We received more support calls than ever before, but the vast majority of businesses were more than ready for home working already’. Read more here.

Wherever people are working from, security is a bigger worry this year as demonstrated by results from Menlo Security’s survey of over 600 decision makers across the UK, US and Australia. Around three-quarters (76%) of decision makers believe they are more vulnerable to mobile attacks than just a year ago following the move to remote and hybrid work environments. Just one of the reasons for concern among business leaders is the rise in socially-engineered attacks including ‘phishing’ and ‘smishing’. Read more here.

Having children negatively impacted the mental health of 65% of dads, according to data cited by Snuz and Dadsnet as part of their latest campaign on men’s wellbeing. The five top contributing factors? Lack of time, change in relationship dynamic, additional responsibilities, financial issues and lack of sleep. 67% of dads surveyed also felt that there are insufficient resources available to support fathers who are struggling. Read more here.

Sustainability should be a part of your spring cleaning, according to research from Schpock. Last year, Britons saved 5,175 tonnes of CO2 emissions by buying and selling fashion items second hand, which equates to driving around the world in a standard car 574 times, or driving to the moon 60 times. Not to mention, spring cleaning those clothes means less to pack if you’re planning a trip to our closest celestial body. Read more here.

And now for more positivity (depending on whether you like the following people, of course…) – Lady Gaga and ‘Eastenders’ star June Brown are Britain’s favourite surprising celebrity friendship pairing. The survey of 2,000 people from Rowse ChocoBee also found that people were big fans of Gordon Brown’s friendship with Shakira as well as the connection between Meryl Streep and 50 Cent. Our favourite – which made number ten in this top ten of favourite unexpected celebrity friendships – Benedict Cumberbatch and Judge Robert Rinder. Read more here.