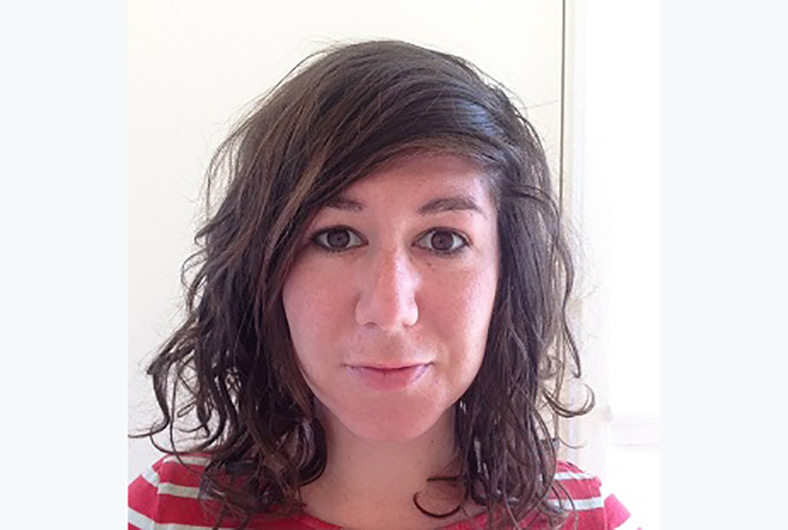 Since joining the New Statesman in 2014, Anoosh Chakelian has undertaken several roles for the publication. As Britain editor at the title she has covered everything from the impact of the Universal Credit benefit system to decline of curry houses on Brick Lane, to more recently reporting on the huge impact the COVID-19 pandemic has had on civic life in the UK.

Anoosh speaks to us about her experiences in the role, her thoughts on the best PR contributions, and her first experience taking part in a radio interview.

You became Britain Editor at the New Statesman since October last year. How have you found this role and what do you enjoy about it the most?

I’ve done a number of jobs at the New Statesman since I joined as a web writer in 2014, and this role has been my favourite so far. It is the ideal blend for me of reporting on the impact of politics and policy on people’s day-to-day lives, and focusing on stories around the country as part of our ‘Crumbling Britain’ series on the impact of austerity, and ‘Britain’s Lost Spaces’, which investigates the loss of public places to meet, civic infrastructure and decline of the public realm – a major shift that I think is underreported. Each of these series and similar projects allow me to take one place or service or person as a case study and report on a wider trend. Unfortunately during the pandemic, I haven’t managed to get out and about as much as I’d hoped to.

How did you first get into journalism?

At university I did a lot of student journalism and ended up editing the student paper, which made me want to pursue a career in journalism. After I graduated, I did an internship at the Telegraph’s Saturday magazine, where I picked up some freelance work, a three-month reporting contract at TIME magazine’s London bureau, and bits of work experience – including reporting on the London riots for the Ealing & Acton Gazette. Little did I know when I was frantically chasing the then London mayor Boris Johnson down the street when he came to see the damage that I’d be reporting on his premiership nine years later. It was surreal covering such a big story for my local paper when I was so junior!

How has the pandemic effected your day-to day work? How has this effected conducting interviews for your articles?

The main difference has been working from home instead of the office, and interviewing people remotely instead of face-to-face. Although the former has its downsides – the local ice cream van’s arrival and a neighbour’s drilling somehow perfectly align with our podcast recordings every time – I feel lucky that I’ve been able to keep working. But it’s been difficult to get out and about and report on the ground. For profile interviews, you just can’t pick up good colour about a person and their surroundings when you’re speaking over Zoom, and when reporting it can feel a bit cold and remote when you’re asking people to trust you and share often personal and difficult experiences just over the phone.

The news industry has a general problem representing diversity within its newsrooms – what have been your experiences of this and do you see things improving?

It is an overwhelmingly white industry, and although I can’t be specific as I haven’t been in many newsrooms this year, I don’t feel there has been a significant improvement in terms of recruitment or bylines despite the soul-searching over summer. It takes more than warm words to stop hiring in your own image, and to be prepared to forgo your usual go-to writers to give other people a shot at the big stories.

What kind of contributions do you find useful from PRs/how can PRs help with New Statesman content?

The PRs I find most helpful are those who see the story through the eyes of the reader, rather than their client. So if I get a pitch where it’s obvious what someone’s selling or promoting it’s less likely to catch my eye than some revelatory research, or interesting shift in consumer habits, for example, which can form the basis of a story that uncovers something new about Britain and captures the imagination of our readers.

What would you say have been some of the highlights of your career so far?

An interview I did with Ken Clarke made the front pages just before the 2015 election, which was exciting – getting pick-up for my stories in general never gets less exciting for me. A recent one I’m proud of was uncovering disdain and plans for removal of homeless people from Westminster tube station within Parliament. Plucking up the courage to do radio and TV regularly has also been significant because I still find it pretty scary. I was working at the Westminster magazine Total Politics when I was first asked to do about two seconds of late-night analysis of Margaret Thatcher’s funeral for 5 Live I think. I remember I was absolutely terrified and my whole family and friends tuned in and still laugh about the presenter’s pronunciation of my surname (“Shake-a-lion”). But my main highlight is having the freedom to report on an original story that chimes with our readers.

The New Statesman has a very active online section, and I believe you are also involved in the New Statesman’s Political Podcast. What do you think is the future of print journalism after this pandemic?

The New Statesman online has a daily web edition that goes out at 6pm each day, plus rolling coverage all day, on top of the weekly magazine. I co-present the podcast with my colleagues Stephen Bush and Ailbhe Rea – when the pandemic hit we went up from one to two a week in light of our listeners’ desire for information and analysis (and, in many cases, boredom at home!). To me, our future looks good as we’ve actually grown during the pandemic – we now have a data journalism team, for example, which has been amazing to work with. There have been redundancies at other publications though, which must be horrendous to go through and paints an uncertain picture.

Lastly, a seasonal question but what are your hopes for 2021? Are you making any New Year’s resolutions?

In terms of work, I want to get the ‘Britain’s Lost Spaces’ reporting series back on the road, covering communities around the country, and I also want to get back to doing face-to-face interviews so that I can nosey around interviewees’ houses again! Seeing my colleagues in-person more so that we can catch up and bounce ideas around properly would be great too. It’s hard to make resolutions after a year that has demanded so much resolve – I feel like some hedonism should be allowed next year!