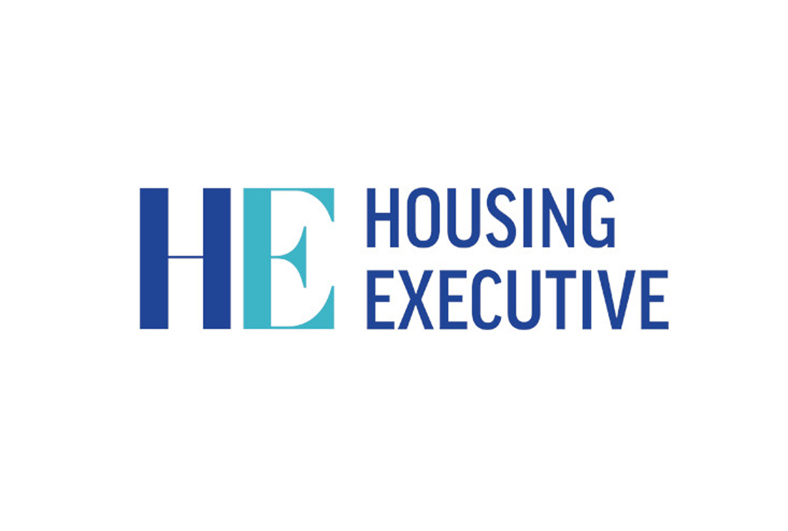 Chris Ogden has written for a number of publications and has over a decade of experience in the media industry. He is currently the editor of Housing Executive, focusing on the housing sector across England. Formerly known as Northern Housing, the website rebranded this year and now covers the housing sector across the entire country. Chris is also a freelance writer and has covered topics ranging from music, politics and literature.

Chris tells us about pursuing a career in journalism and the importance of print magazines in 2020.

This is a relatively new role for you – what have you been enjoying most about the job so far?

Although I’d written about housing before in previous roles, I’ve found it really interesting to get to know the housing sector in more detail. Housing is such a wide-ranging topic to cover, as it touches upon areas such as energy, politics, and health. I’ve really enjoyed being able to get stuck into each of those different topics and grow to understand housing in a more holistic way.

How did you originally get into journalism?

I studied English Literature and Creative Writing at the University of East Anglia and started out by writing about music for my blog and the student newspaper. I moved back to Manchester in 2013 and was lucky enough to be selected for the Digital Reporters training scheme at Cornerhouse, which is now part of HOME arts centre. After a few years of freelancing while working in admin, I quit my job to retrain and complete an NCTJ Diploma in Multimedia Journalism with News Associates. I’ve worked steadily – although not always full-time – in journalism since then.

Would you still recommend a career in the media to those graduating now?

I’d recommend a career in the media to those who are really passionate about journalism and are determined to pursue it. Journalism doesn’t pay well compared to other sectors and is of course highly competitive. For that reason, you have to be prepared to be open to support your journalistic work by using your skills in other roles, such as in marketing or PR. Audio and video skills are becoming increasingly essential. Although it might be difficult, it will always be a privilege to write for a living and to have a job centred around finding out what interesting things people are up to.

How has your day-to-day work been impacted by the pandemic?

Thankfully the bulk of my work hasn’t changed, although there aren’t as many gigs and industry events to go to this year as there otherwise would have been! Many organisations have started finding ways to hold their conferences online which has been heartening to see. Sitting in a Zoom call will never be able to beat chatting with people in person, although at least Zoom calls tend to feature more pets.

Do you work with freelancers and if so, what kind of pitches would you want to receive?

Housing Executive doesn’t have a freelance budget at the moment – I’m responsible for almost all of the content on our website. If I were to receive pitches though, I’d be glad to receive something that’s relevant, timely, and interesting. A good pitch is a skill in itself.

What types of contributions would be the most useful from PR professionals?

Housing Executive is a people-centred publication so I’m most keen to receive pitches for comment pieces from people involved in the housing industry on the big issues of the moment. If a housing association or council is up to something particularly interesting that’s worth a deep dive, I’m always excited to hear about that too.

Can you tell us about a few of the highlights you’re most proud of so far in your career?

I’ve been lucky enough to interview some of my favourite musicians over the past few years for features, as well as political leaders and Olympic athletes. The highlight of my journalistic career so far has probably been covering music festivals like Rock en Seine in Paris in 2017 and Parklife the following year. The Skinny’s music editor trusted me just to wander between acts and capture whatever caught my attention, which was very liberating and led me to discover some really exciting artists I hadn’t heard of before. Knocking around in a VIP area with artists like PJ Harvey in close proximity will never fail to be thrilling either.

Lastly, Housing Executive launched as a website, but you have plans to start publishing the printed version in the future. Why do you think print is still important in 2020?

Although the direction of travel in journalism is definitely towards online content like podcasts and videos, there’ll always be a demand for high-quality writing and high-quality print publications, especially in certain industries. Just as e-books haven’t killed off physical books, websites won’t kill off magazines either. There’s some fantastic interactive and longform journalism out there, but there’s just something romantic about holding a great read in your hands. Plus, it looks better on your coffee table.