October 2020 statistics and surveys from press releases on ResponseSource 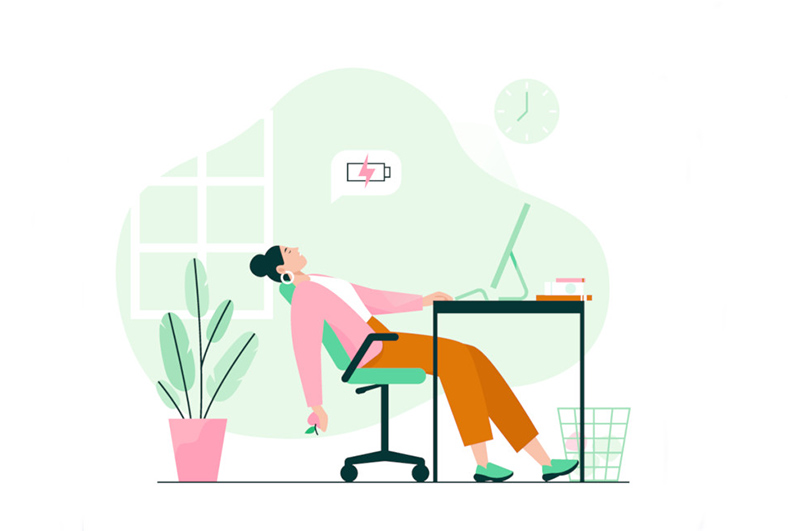 Spooky season was upon us for October, yet stats, surveys, results and percentages shared via the Press Release Wire over the last month focus firmly on the challenges COVID-19 continues to throw our way or happily skip forward to Christmas. Either way, some of the results are rather scary…

Suspicions that the version of 2020 we’re in is on the worst timeline aren’t going to be soothed by research from the Vienna University of Economics and Business that shows COVID-19 restrictions are rolling also-restrictive gender roles back into our homes. Researchers found that in families with male-female partnerships, mothers work 14.5 hours, nine and a half of those are unpaid, whereas fathers reported 13.75 hours of work, with seven of those being unpaid. And one in three women with a university degree and one in four women without a degree said that during the lockdown, and compared to their partner, they were doing a larger share of unpaid workthan before the COVID-19 crisis. Read the full story here.

With another awful side-effect of the pandemic being a rise in fraud and cyberattacks, more of us are worried about online shopping safety. According to a PCI Pal survey, 28% of the UK consumers surveyed feel ‘much more concerned’ about data security, and 74% said that they wouldn’t be doing their Christmas shopping anywhere that had experienced a data breach or hack over the last 12 months. These worries won’t be overcoming concerns regarding highstreet shopping, however – only 9% of UK consumers said they will return to shopping in-store once the COVID-19 pandemic is over. 30%, brave souls, will still be heading out to physical stores to make their seasonal expenditures, however. Read the full story.

It’s time to clear out the freezer

More than one million people in Britain have food in their fridge freezer that has been there since 2015 or longer, according to survey results from Prominence Support. One third (33%) of respondents admitted they find it hard to throw food away once they’ve frozen it and have food in their freezers that is more than a year old. Around 1 in 7 respondents (15%) said they have freezer food that they stored more than two years old, with 5% admitting that some items in their freezers were frozen at least five years ago. Most popular food items to freeze and forget? Ready meals, meats and fruits, according to the research. No mention of anyone ever forgetting ice cream, funnily enough… Read the full story.

While groups like the World Health Organisation have previously advised that gamers are at an increased risk of mental health issues like anxiety, violent behaviour and gaming addiction, WePC’s survey of gamers themselves has found differently. ‘The vast majority (92%) of the 524 people surveyed stated that playing video games has no negative effect on their mental health and more than a third (37%) say that it has a positive impact’. Only 7.82% of those surveyed believe it negatively impacts their health and 46% of respondents cited gaming as a ‘useful distraction’ from the pressures of everyday life during lockdown. Kirby, Ellie, Zelda, Sonic, Lara and Isabelle can be good friends to have in a crisis – read the full story.

It’s hard to look human on video calls, so stories of plastic surgery procedure panic buying perhaps won’t be surprising – The British Association of Aesthetic Plastic Surgeons (BAAPS) reported a 100% upswing in demand for virtual consultations for cosmetic surgery during lockdown. 83% of BAAPS surgeons believe virtual consultations are a valuable first step in the process, yet 75% haven’t been insisting on a face to face consultation with an adequate ‘cooling off’ period and 85% haven’t insisted on a cooling off period at all, according to the research. BAAPS cautions the public to take a cooling off period of at least 14 days before they make any big decisions. And we recommend trying fun video chat backgrounds in the meantime. Read the full story.