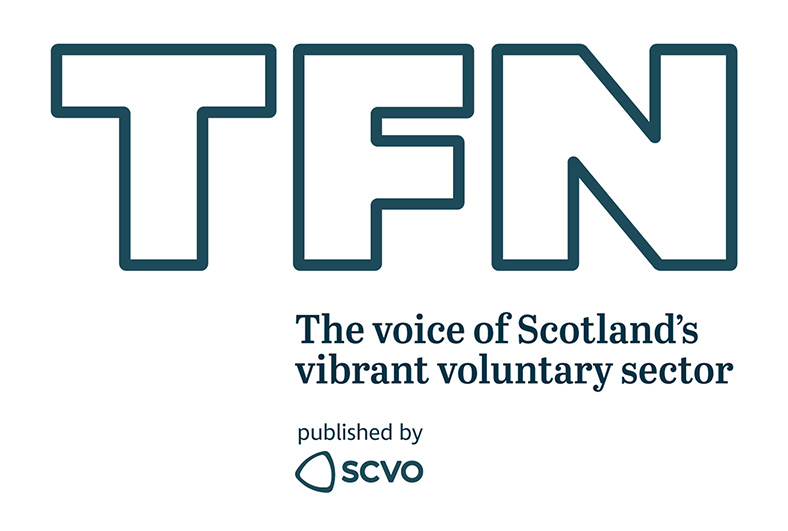 The cost-of-living crisis is top of the news agenda in the UK right now, with the media doing its best to cover the issue from all angles – reporting on the impact on energy bills to the price of fish.

Getting information from charities out and into the media is of vital importance – so how are charities and organisations engaging with the media in the current climate? We caught up with Graham Martin, editor of Third Force News (TFN), to discuss how charities can make their voices heard and how TFN is covering the crisis.

How much of your reporting is taken up with cost-of-living related issues?

We publish a daily news website and a monthly magazine – and cost-of-living (CoL) stories have come to dominate what we’re reporting on. For us, CoL has three linked strands. First, we cover the work the voluntary sector is doing to highlight the extent of the crisis as it unfolds. Then we look at how the voluntary sector is helping people practically. Finally – and crucially for us – we report on the challenges the CoL crisis will/is posing for charities in terms of how and indeed whether they can operate – rocketing fuel bills being a particular concern.

Have you noticed more press releases/contributions from charities coming through that are related to the crisis?

Yes – there has been a steady increase in these as the year has gone on and a big uptick in these recently. For example, we have just received a release from Maggies cancer charity about how people are more worries about CoL than their diagnosis. This kind of release is becoming more common and this kind of messaging will increase.

Are charities struggling to be heard amongst the noise surrounding the crisis?

It’s hard to say from where we are as we primarily hear from charities. We are published by a charity umbrella body – the Scottish Council for Voluntary Organisations – which has begun to make a push on highlighting the effects of CoL on the voluntary sector, and the media has seemed receptive to running this message. A lot of CoL stories on, for example, the BBC are based on charity research as voluntary organisations are at the sharp end of this, so the message is getting through. However, charities need to speak up more for themselves as well as their service users – the wellbeing of both is intertwined. I’m not sure if the parlous state of many charities is being communicated well enough, or if people understand completely what could be lost.

How do you like to work with charities? How should a comms team get in touch to work with you, and with what kind of information?

We try to publish as much as we get that is useable. For the website, we won’t spend ages pointlessly rewriting an already well-written press release; we want to publish with the minimum of fuss and move on to the next one. So, it’s the same old rules – have a strong line, marshal the facts and figures, include quotes and pictures (even a stock picture is helpful). Case studies are always welcome.

Are there particular topics related to the cost-of-living crisis that you’d like to cover more in your work and would appreciate contributions on?

Yes: as stated above, charities need to speak more about themselves – it’s essential this messaging gets out. We hear a lot about the problems besetting charities, but it can be very difficult to get organisations to go on the record. I think there is concerns about this causing issues with supporters, with funders and in fundraising. Also, the vast majority of charities are small operations with no big comms teams – and these are the most vulnerable but also the most vital at a local level – and they are the most vulnerable to CoL pressures. Sometimes a media request has to go through a byzantine committee process before you get anything back, even a ‘no comment’. Smaller charities could do with some training in how to tell their stories – and this is something we are looking at providing through TFN, though our own resources are also stretched.

Which areas do you think need more attention from the public and politicians?

The scale of the sector – it operates in every sphere of public life and it’s not a ‘nice to have’, it’s essential. The public could better understand how the voluntary sector operates, its funding pressures (lack of long-term, multi-year funding, etc. making long term work difficult). Politicians must do more to address this, and stop trying to drag charities into the culture wars and trying to curtail their ability to campaign and hold to account.

How do you ensure that your reporting is sensitive to those who are financially vulnerable right now? Do you have any pointers for others covering these topics?

Nothing we wouldn’t do anyway – it’s just following good journalistic practise. We work with charities to tell their story, so we would not overstep bounds in this regard.

What advice would you give to charities that want to get the attention of the media, politicians and the public?

Be bold and confident with the stories you have to tell – charities are at the sharp end of everything and they are unparalleled as sources. There’s nothing new here – develop contacts. Journalists are over-worked and under resourced and there are not enough of them these days thanks to cuts which have devastated newsrooms. They are waiting to be spoon-fed, so do it. Use local newspapers – they are a shadow of what they once were, which is a tragedy in all sorts of ways, but it presents charities with an opportunity to provide copy which is easily used/ re-nosed on pages shared between titles and online. And if you’ve got something important to say, just putting out a tweet isn’t an effective media strategy. Putting it very simplistically; get your story told effectively and you get the ear of the public and hence politicians.

Are there any particular pieces you’ve written recently on the subject that you’re particularly proud of and would like to highlight?