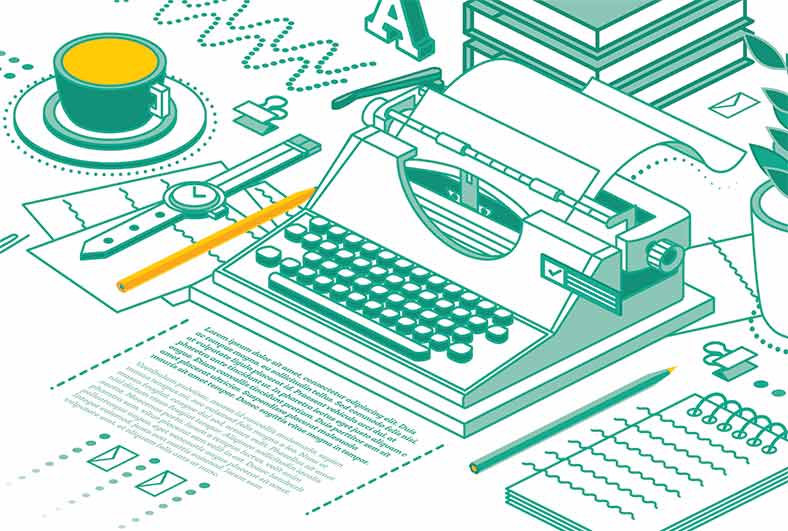 ‘I wanted to create something that would help northerners and working class people not only break into freelance journalism but flourish in it,’ says founder Jess Evans of The Freelance Sessions.

Following experiences with classism while working in the media, Jess knew she had to do something to help those experiencing similar issues and offer a way in to freelance journalism for people from all backgrounds. Read on for more on what The Freelance Sessions can offer as well as what Jess believes are some of the greatest joys of being a freelancer.

What inspired the launch of The Freelance Sessions?

It was launched by an explosion of pent-up emotion from certain injustices in how the field of journalism operates. I’d worked as a journalist for years in London and had experienced first-hand just how classist and elitist the industry could be. As a working class Scouser, it was difficult to break in, and once I was in, I faced a string of classist incidents. I watched the same happen to other women and men who didn’t talk with a posh accent or a family holiday home in the country, or went for spontaneous mini breaks at the weekend just because, who tried to ‘Londondise’ themselves. Journalism was like a cool posh members club.

With The Freelance Sessions, I wanted to create something that would help northerners and working class people not only break into freelance journalism but flourish in it, despite their background, class, education, accent or upbringing. So many people who have broken into journalism through The Freelance Sessions are writing and doing wonderful things in the industry and it’s encouraging and beautiful to see.

What are the main challenges freelancers in your community are concerned about at the moment?

The obvious one is getting enough writing work and maintaining it. This is one of the things I’m passionate about that The Freelance Sessions helps with. We put on affordable practical webinars such as, ‘The best 10 editors to pitch to now who are currently commissioning and paying’, or it may be helping freelance journalists shimmy into another area of journalism they haven’t explored before. That’s one of the greatest joys about being a freelance journo, it’s that you don’t just have to simply stick to one desk. You can dip into other areas and write about things that you may not have pitched about before, whether that’s travel, beauty, sport, film and music. We want to give as many writers the tools to be able to unlock as many editorial sources of income and fulfilment as possible.

Quick piece of advice for those who may be struggling with freelance life?

Take a break, restart, reinvent and do it as many times as you need to. If the news is getting overwhelming and bringing you down, step away from it. You don’t need Twitter as much as you think, so if you need a break, just do it. You also don’t need to be ‘Twitter famous’ as a freelance journalist; don’t put too much energy into it. Ignore the Twitter journo cliques; it will be forever exhausting trying to keep up, so instead pour that attention and love into your own thing. Don’t take yourself too seriously; this will make trolls comments easier to swallow on articles you write, editor rejections easier to take on the chin and it’ll stop you from spiralling into the bad place.

Another thing would be, don’t feel like a failed freelance journalist if you make money in other ways aside from pitching and getting editorial commissions, whether it’s copywriting, teaching or doing more commercial writing. It’s not selling out, it’s just being smart. Budgets have been cut and getting regular commissions at the moment is tough, so go easy on yourself and don’t fret, doing the other things do not make you any less of a freelance journalist.

What’s your favourite thing about freelancing?

Realising you can work four hours in one day and that sometimes that’s all you need to do. You don’t always need to be working more of a 9-5 structure and dragging out the day just to think you’re being productive. I have done some of the best work in my four-hour working days.

It takes a little time to understand what works for you as a freelancer, but creating your own rules is a creative, liberating and brilliant thing to do. I think as long as you’re making money and staying true to your vision, what you’re wearing when you work, what hours you work, where you work and how many days you have off, it doesn’t actually matter. For years, we’ve been conditioned to believe if we’re not sat at a desk for ‘x’ amount of hours, then it’s not a hardworking day, but that isn’t always the case. I also love collaborating with people I admire in the industry and equally, I like saying no to people I don’t want to work with.

Find out more about Jess Evans and The Freelance Sessions here: instagram.com/thefreelancesessions.

For getting relevant contributions for commissions you’re currently working on, send a request to UK PRs with the Journalist Enquiry Service (it’s free for journalists).