Statistics for your features in July from press releases on ResponseSource 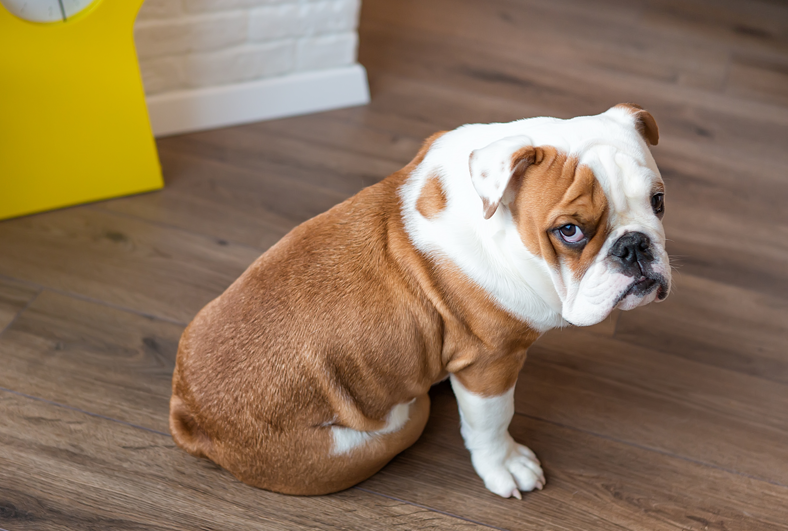 Comfortable living, work, money and the environment – some of the most important considerations for life… and the starting points for many potentially useful studies, survey and reports shared via the ResponseSource Press Release Wire over the last month.

Writing about scammers, the difficulties of organising your workflow and content, annoying tech problems or air pollution, or even the carbon footprint of your pooch? Grab numbers to back up your points and fill your features, below.

Scammers are using the cost-of-living crisis in their gambits – the first quarter of 2022 saw a massive 10% rise in scam reports mentioning energy suppliers, according to research from KIS Finance. Company names being used to scam people? British Gas, EDF, Eon and Scottish Power. In fact, scams rose a full 27% in January alone, compared to the number in January 2021. If modern living wasn’t expensive enough… Read more here for info on specific cost-of-living scams to be aware of and how to avoid them.

One in five people in Britain feel locked out of the financial system, finds new research from Opinium. According to the data – 38% of people from a black ethnic group and 32% from all ethnic groups combined feel that they can’t access financial services in the UK. Making things much worse is the pandemic, with over a quarter of respondents saying their financial situation has been negatively impacted by COVID. 10% of those with a high-cost loan have found themselves unable to manage even the minimum payments. Read more here.

Content is king, but organisation? Not so much, says data from Templafy’s Content is Everything global research report. While 68% of UK respondents to the survey agreed that content is the most important driver of business success – with 87% saying its essential to their organisation’s financial wellbeing – nearly half (41%) said that their company struggles with content standardisation and consistency. In fact, 88% of UK employees believe that their company’s revenue would increase if content bottlenecks were removed. Read more here to feel better about your own organisation of content.

Do tech problems make you want to up and quit? Poor tech experiences are causing over 30% of employees to consider quitting their job, finds Lakeside Software’s Digital Workplace Productivity Report 2022. From the report – the average worker is operating at just 60% because of limited workplace technology; 54 minutes of work time is lost every week because of technical issues; and 40% of workplace tech issues aren’t even reported to IT teams. Don’t quit – read more here.

The Lough Erne Resort surveyed over 3,500 people across Northern Ireland to gain insight into the ‘modern Irish man’. The findings? Family is most important to them, said 23% of respondents. 13% picked being open about feelings as most important, 9% ‘discussing mental health’ and 8% ‘openly showing affection’. Perhaps one of the only positives of the pandemic – 55% said they believe it’s had an overall positive impact on the modern Irish man. If you, yourself, are a ‘modern Irish man’, would like to be one, or just want to know more about them, read more on the data here.

Sustainability and the environment

45% of people believe they have experienced asthmatic symptoms as a result of being exposed to air pollution, says a new survey from international governing body World Athletics. Over half (53%) of the people polled across the UK, USA, France and India are scared that air pollution levels will hinder their ability to go running outside, while 75% want to see stronger targets and monitoring to reduce air pollution. 83% believe clean air is a basic human right, yet 65% believe that Governments are not yet taking enough action to tackle air pollution. Take a deep breath before you check out the rest of the statistics – read more here.

And look away now if the less-fun aspects of dog ownership aren’t something you want the numbers on. According to George Greer, innovator of sustainable bags that dissolve in water, ‘There are around 13 million dogs in the UK alone. Each one of those dogs does its business about three times a day, and around 70% of owners use dog mess bags. So that’s more than 25 million bags being used, every single day. Work that out over a year and it’s nearly 10 billion bags […] If ten per cent go into our water, that’s a billion. And most of those will be around for 500 years’. Much to think about – read more here/maybe consider getting a hamster instead.