Statistics for your features in November from press releases on ResponseSource 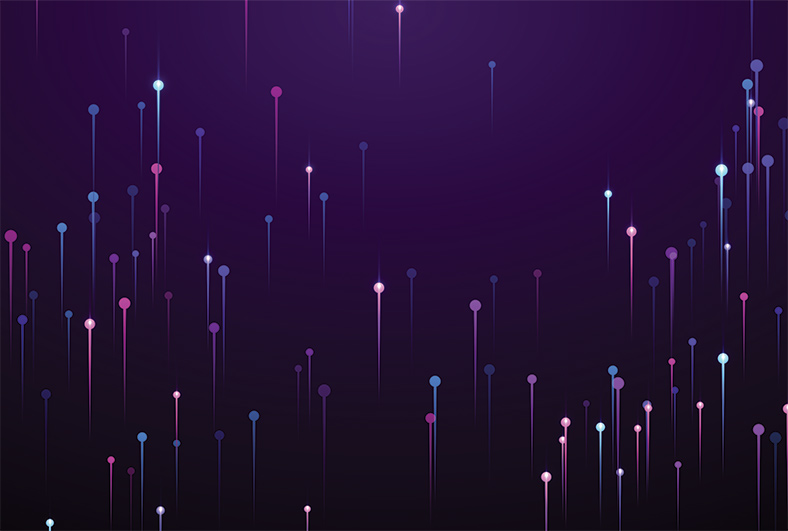 COP27 is underway, so if climate change, the environment or underdelivering on sustainability promises is part of your beat, grab stats from academic studies and consumer polls below.

Also part of our round-up of data shared via the ResponseSource Press Release Wire this month – customer service irritations, a comeback for the highstreet in time for Christmas and which glitzy awards ceremonies need to do better on diversity.

Are Brits too cool to garden in winter? Turns out keeping warm is the issue – only 2% choose to garden during the colder season, with 30% opting for spring instead. Which garden jobs do people put off during winter? Ordering seeds, pruning fruit trees, digging garden beds, creating compost heaps and covering the ground. Only 25% of those polled by waste disposal experts HIPPO actually protect their plants from the cold. Read more here.

On the subject of climate – and stats that might make your blood run colder – almost half of UK businesses admit to failing to deliver on their sustainability commitments. One in five (18%) have also fessed up to publicly exaggerating their green creds. The poll from ESG comms agency Clearly PR also finds that a further one-in-four (24%) execs do not know if their sustainability efforts are actually making any positive differences and 20% are not entirely sure if their companies have metrics in place to measure the impact. Read more here.

What do you hate most about having to pick up the phone? According to global comms company Moneypenny, companies not picking up calls is a top gripe. 43% of those polled hate it when their phone calls aren’t answered, 35% can’t stand annoying hold music and 30% really don’t want to be told to check the website. Sorry/not sorry – check the website here for more data on this.

And for more Top Hates – 78% of finance teams admit they spend over ten minutes trying to fix failed direct debits, with each failure costing businesses an estimated £50 to repair. Reasons for this – invalid bank details, bank accounts being closed, not enough money in the account and a myriad of other causes. If you’re having problems with any of those issues… good luck calling to get it sorted out – we hope you don’t number among the 43% in our previous story. Read more here.

70% of UK shoppers visit physical stores as often or even more often than in times prior to the pandemic. Why is in-store so popular with these peeps? 46% of consumers say they like having access to what they want instantly, while 34% enjoy the hunt for something new. Read more here.

Gen Z may have a reputation for being screen-dependent and chronically online, but they actually rely on in-person interaction much more than their elder counterparts. In fact, according to a Unispace study of 3,000 office workers, 78% of Gen Z workers heavily rely on the professional and social structures of the ‘traditional’ office set up, with 85% feeling disconnected from their co-workers when logging in from home. Read more here for how Zoom meetings just aren’t the same when you aren’t sick of other people yet.

If you have more to say on the phenomenon of ‘quiet quitting’ (also known as ‘doing your job’), Laiye has more data. As part of its ‘Make Work Better’ global tour, the intelligent automation org found that 62% of business decision makers reported that ‘quiet quitting’ resulted in slower company growth, 46% cited reduced business productivity in specific roles as an issue, and 37% reported poorer employee morale. Read more here.

And the award for bad awarding goes to…

Despite it being six years since #OscarsSoWhite trended across social media, big awards shows are yet to improve when it comes to fair recognition. Among the 3,140 Academy Award statuettes handed over since 1929, only 74 have been awarded to black people. For the Golden Globes, only 54 black people have been awarded since 1944 and the Nobel Prize has only been awarded to 17 black people among the 954 laureates recognised between 1901 and 2022. Read more from the Passion Digital report.