The power to shape the debate 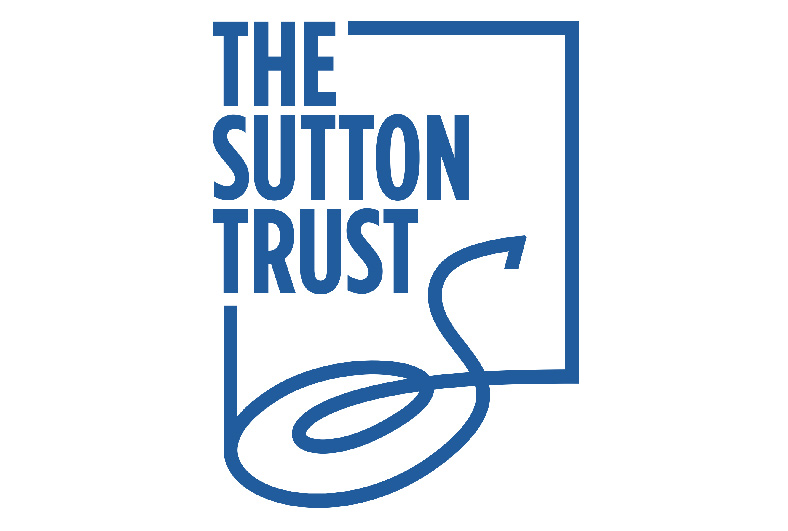 The following piece features in the ResponseSource Diversity in Journalism white paper, which can be downloaded here, and comes from James Turner, chief executive of the Sutton Trust.

‘If you have a diverse workforce in journalism, you are much more likely to produce good strong journalism’ – Professor Diane Kemp’s opening remark in ResponseSource’s recent webinar neatly sums up why diversity in the media is so crucial.

It is not about tokenism or quotas: it is about ensuring the industry harnesses the talents of people from a wide range of backgrounds, so that it can speak to and for the whole nation, not just a narrow segment of it.

The Sutton Trust’s landmark report in 2019, Elitist Britain, examined the educational backgrounds of those in the country’s most influential and sought-after professions including judges, sports personalities and popstars. Seven percent of the population attend a private school (where fees average £15,000 a year), yet this group is five times more likely to make it to the top of key industries. The media is no different. On average 40% of journalists attended an independent school, with 39% attending Oxbridge. We saw similar results for newspaper columnists, for example, with 44% attending both an independent school and Oxbridge.

Those in the media are in a powerful position to shape the debate on political and social affairs – a debate which should be informed by a wide range of articulate voices. It is in all our interests to see more journalists coming through from backgrounds which are currently underrepresented, adding their own perspectives to the issues of the day and bringing knowledge of communities and neighbourhoods too often overlooked.

Indeed, the stories that are given coverage are important, but equally as important are the stories that are not covered. There is a perceived disconnect between those in the media and the general public. Channel 4’s Jon Snow highlighted this in a speech given to the Edinburgh TV Festival, lamenting that journalists had not noticed the blog from a resident predicting the Grenfell Tower tragedy. ‘We can accuse the political classes for their failures, and we do. But we are guilty of them ourselves. We are too far removed from those who lived their lives in Grenfell’. The case for diversity in the media has rarely been made so clearly.

Many news organisations have recognised the importance of socio-economic diversity and have started to measure this among their staff. Channel 4 found that 67% of its employees had parents with professional and managerial jobs, while the BBC found that a quarter of its news staff were privately educated. Monitoring social and educational backgrounds is an important first step, but tackling the issue of diversity also requires creative thinking on the part of media organisations to produce solutions. One example of this is the Spectator’s paid internship scheme, which operates a ‘no-CV’ policy when recruiting for candidates to limit the importance of prior experience. The BBC also has a number of entry routes designed to widen access to journalism, including its apprenticeship programme, developed with input from the Sutton Trust.

However, far too many work experience programmes in the media are still unpaid, which acts as a barrier to entry for those from lower income backgrounds. Sutton Trust research shows that that the minimum cost of carrying out an unpaid internship in London is over £1,100, making it nearly impossible for those who cannot rely on financial support from parents to get their foot in the door.

Many of these placements are offered in London or other large cities, with the high cost of living making these opportunities even less accessible. Our recent report on the elites found that London is difficult to access for people from working class backgrounds outside the capital, with those from an already privileged background more likely to move to the capital for work. The role of local and regional newspapers and radio stations is crucial in helping young people to get the experience they need to start their career outside of big cities.

Social mobility is on the agenda of more and more organisations. It is encouraging to see more media organisations thinking about diversity and the benefits that this brings — but there is still a long way to go. It is not just important for an equitable and fair society, but also for high quality journalism that has relevance to all walks of life.

The Sutton Trust is a charity working to address low social mobility in the UK, where the educational opportunities and life chances of a child born today are strongly linked to their parents’ socio-economic background. The Trust fights for social mobility from birth to the workplace so that every young person – no matter who their parents are, what school they go to, or where they live – has the chance to succeed in life. Find out more on suttontrust.com.