What would 98% of journalists recommend? 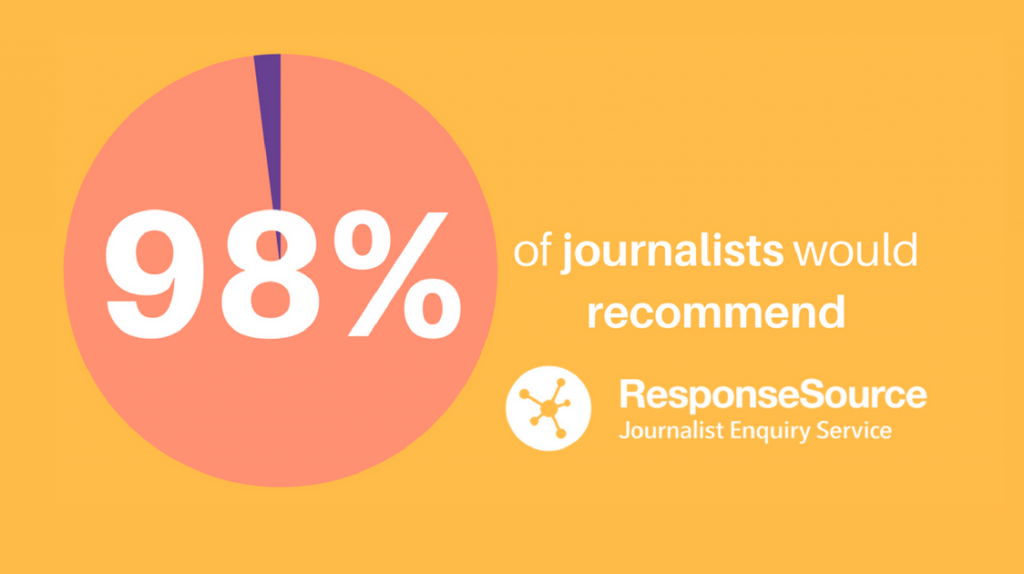 Journalists tend to be a pretty opinionated bunch and they don’t often agree on much except perhaps the importance of press freedom. And I’m right behind them on that.

But there is another thing that journalists do agree on, that the ResponseSource Journalist Enquiry Service is really rather good.

OK, that sounds like quite a sweeping statement but let me back that up with some facts.

We surveyed journalists who have used the Journalist Enquiry Service recently and found that 99 per cent of them would use the service again.

We also discovered that over 98 per cent of journalists who used the service (98.2 to be precise) would recommend ResponseSource to other journalists.

Dealing with up to 200 requests from journalists a day and enquiry volumes up 17 per cent in the first two months of this year, we knew that the survey would give us some fairly positive results. But even we were impressed with these figures.

The number of journalists getting the answers they need with their last request was a less spectacular but still healthy 82 per cent. Many journalists commented that some more obscure or very short deadline requests were obviously less likely to be successful than others.

This latter figure does rather suggest that despite many thousands of UK PR professionals already receiving ResponseSource journalist enquiries there is plenty more room in our club for PRs to subscribe and help out journalists.

[Survey methodology: between 15 and 27 February we surveyed staff and freelance journalists (excluding bloggers) who had used the ResponseSource Journalist Enquiry Service in December 2016 and January 2017, resulting in 111 responses.] 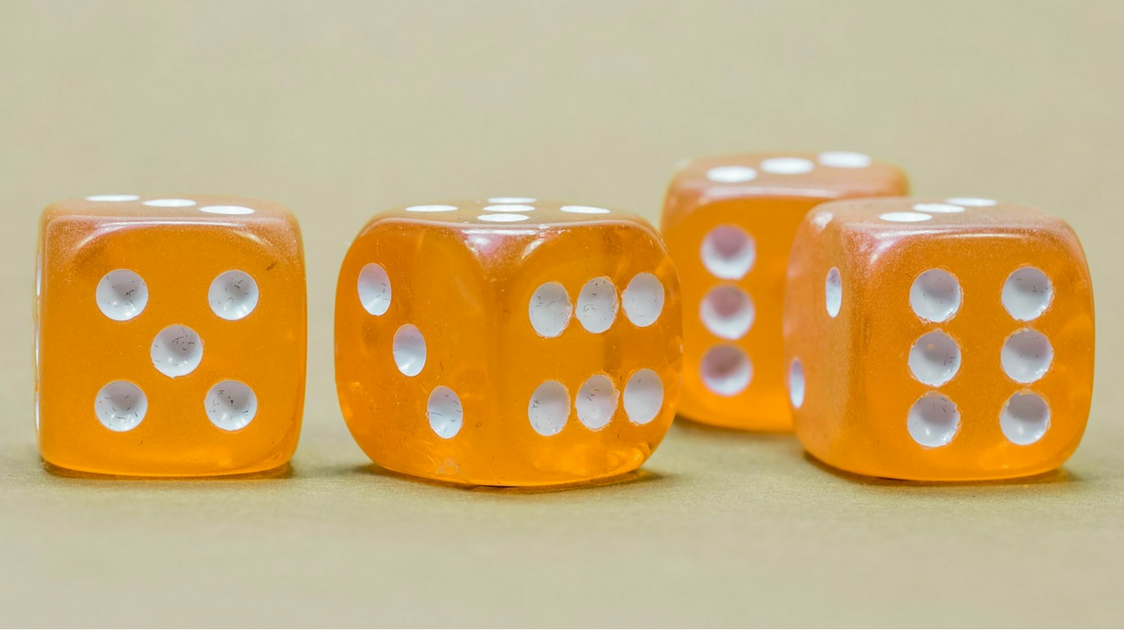