What’s next for editors and influencers? 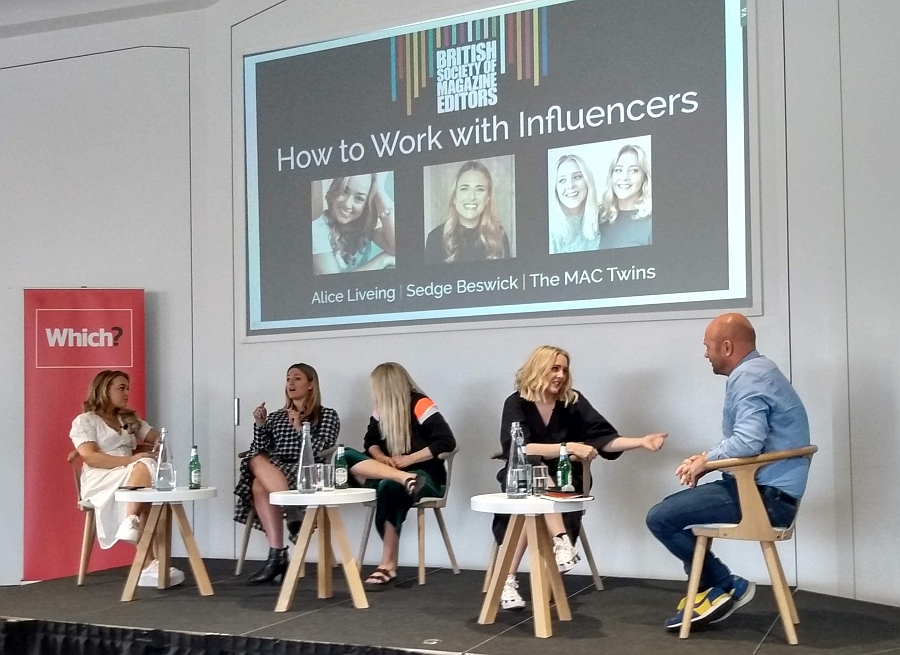 Journalists and influencers haven’t always had an easy relationship but following the ASA’s ruling that anyone with over 30,000 social media followers is a celebrity, the lines are beginning to blur. Influencers – whether bloggers, vloggers or Instagrammers – are increasingly quoted as experts or have their own columns in magazines and newspapers. At the same time, many journalists’ audiences are now larger on social platforms than at the publications they write for.

To understand what influencers really think about their place in traditional media – and what editors want from them in return – ResponseSource attended the ‘How to Work with Influencers’ event at the British Society of Magazine Editors. We heard from influencers Alana and Lisa Macfarlane (better known as The Mac Twins) and Alice Liveing, as well as Sedge Beswick, managing director of influencer marketing agency SEEN Connects. From regulating disclosure to impressing your mum via Love Island (not at the same time), we learned plenty about what influencers and journalists have in common and how they can help each other.

An influencer is more than just their photos and followers – and they’re not ‘just’ influencers
Neither Alice nor The Mac Twins set out to become influencers. They both have successful careers in their own right – Alice as a personal trainer and The Mac Twins as DJs – and they continue to prioritise these roles and develop their skills. The Mac Twins have also moved into a totally different sector, launching their company The Gut Stuff after taking part in medical research as identical twins. This means they can offer credible advice to an audience as experts, not just a celebrity soundbite.

The term influencer is controversial across the industry. Alice suggested that content creator is a better term, as they have their own ideas and experience in creating independent or branded content that resonates with followers – just as journalists do for their readers. And keeping up a career alongside this content creation means they develop discipline around deadlines and structuring their days to fit everything in – sound familiar?

Influencers understand their responsibility to their audience, just as journalists do
Alice Liveing pointed out that people are making real life decisions based on what they see online, so influencers must acknowledge this and hold themselves accountable. For The Mac Twins, this pressure increased after they launched The Gut Stuff, and found that people can take advice ‘as gospel’ but at the same time the chance to make a genuine difference ‘puts the fire in our belly’. This led them to recruit a team of in-house experts to make sure they live up to their responsibilities. Most journalists will recognise the feeling that what you’re saying can change people’s behaviour, and the need to make sure that the information you share stands up to scrutiny.

Transparency and authenticity are still a problem online, but things are improving
Alice, Lisa and Alana all welcomed more regulation and transparency, saying the amount of information available can be overwhelming and lead to confusion between positive ‘inspiration’ and negative and unachievable ‘aspiration’. Influencers who stick to the rules, make informed choices about which brands they work with commercially (rather than saying yes to all offers) and how they disclose sponsored content and other commercial relationships, are adding to their credibility as experts. And as magazines and newspapers grow their digital and social teams, they too are forming brand partnerships and dealing with the need to differentiate paid content from both editorial and advertising to keep the trust of their audiences.

Influencers don’t want to be known for just their specialisms
Alex Mead of content agency Eric – an editor and journalist himself by trade – asked the speakers what their dream media appearance would be. Alana said she’s a knitter in her spare time and would love to feature in a knitting magazine and for Alice, writing for The Sunday Times Style Magazine connected her with people that would never normally come across her fitness and health work. Lisa told us afterwards that she welcomes approaches for advice and comment on topics around The Gut Stuff and that what she can’t confidently answer, she will consult her own expert advisers or connect them directly to journalists.

Both media outlets and influencers can benefit from working together
All the speakers welcome the feeling of legitimacy offered by being featured in, or writing for, traditional media outlets, saying it can feel like ‘a pat on the back’ and ‘something your mum can read’.

While an influencer might have an extensive following on their own channels, appearing in a newspaper or magazine can mean that the content they feel a responsibility for sharing reaches an audience that might not even use Instagram or YouTube. This has a commercial benefit in that brands start to see an influencer as a ‘household name’ and are more likely to want to work with them, but it’s not all one-way – the media outlets benefit too.

Alice Liveing has a regular Ask Alice ‘problem page’ in Women’s Health magazine – she isn’t paid but it works for both her and the magazine. Women’s Health gets an expert columnist who can offer real-world examples to their readers, while Alice not only reaches another audience but can show that she has a voice, writing skills and strong opinions that might not always get an outlet on her Instagram posts. 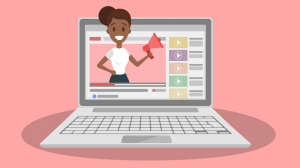 Tips for working with influencers

Editors are influencers too
Alex Mead asked if editors fail to capitalise on their own substantial following, and suggested that editors need to acknowledge that they too are influencers. Alice Liveing agreed and suggested that editorial staff can improve their magazine’s profile by getting more involved in social media, suggesting a ‘chatting to your best mate’ approach in videos works well and that IG Stories are a perfect vehicle for this, and an easy way to share your own content with readers.

Influencers have more in common with editors than you might think, they understand the pressure to produce consistent content for a demanding and knowledgeable audience every day, week or month. Lisa Macfarlane said that both editors and influencers spend a lot their time ‘curating’ – whether it’s knowledge, images, stories or expertise, for print, online or video – knowing your audience and working to deadlines are the same. The message from all three to editors and journalists was if you’re interested in working with an influencer, get in touch, and especially try to arrange a meeting in person – you could both benefit, and you may be surprised at how much you have in common.

If you’re an editor looking for experts or influencers to feature in your outlet, the Journalist Enquiry Service can connect you with thousands of contacts – it’s fast and free. Or if you’ve got some tips on doing social media right as a journalist and would like to share your tips in a future post, let us know. 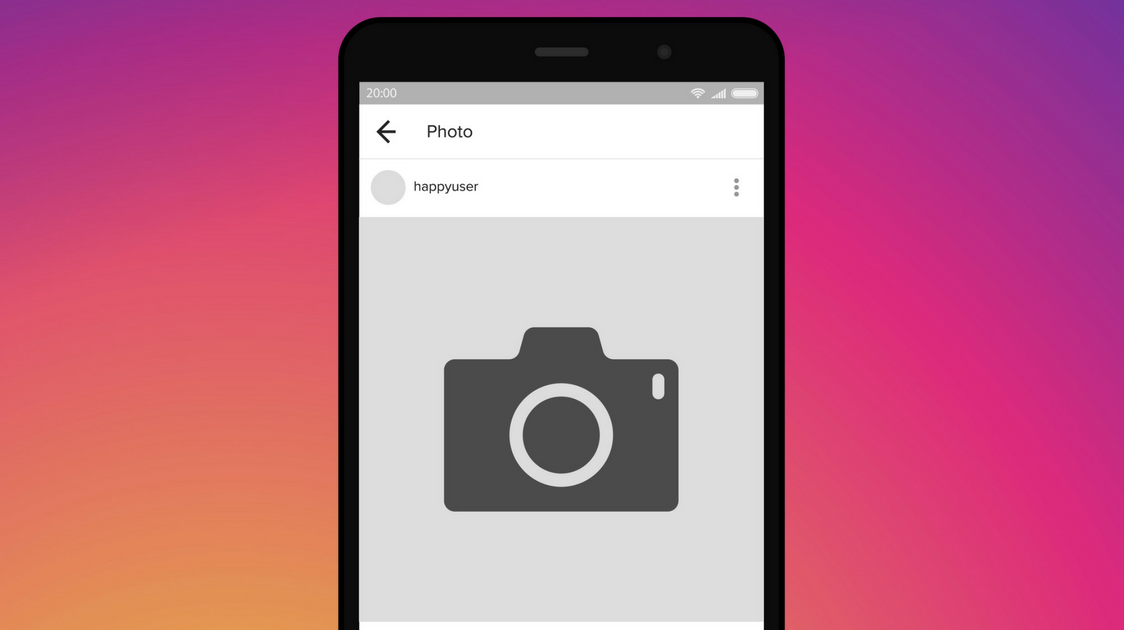