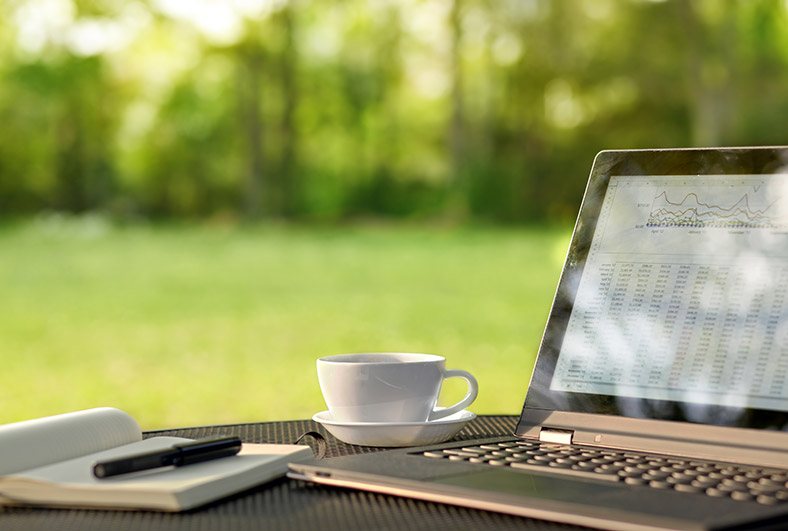 British summertime is normally a disappointment but that hasn’t been the case this year – unless you aren’t a fan of the heat! July saw Britain experience its hottest-ever day on record as a heatwave swept across Europe. Luckily the temperatures have cooled off a bit now but we have had a look at what has been hot (and not) on the Journalist Enquiry Service during July.

The categories that journalists select is normally pretty indicative of what is topical at the time and it’s therefore unsurprising to see that the biggest percentage change between June and July came in the Personal Finance category. There was an increase of 17% in Personal Finance requests as journalists looked to cover the latest going-ons in the cost-of-living crisis as energy, fuel and food prices rise. The phrases ‘cost-of-living’ and ‘energy bills’ appeared in 3% of all enquiries for the month.

There was also a substantial 13% growth in the Medical & Pharmaceutical category. The threat of monkeypox continues to linger in the background and many journalists looked to get expert opinion on some of the affects that the heatwave caused. The Health category also saw a more modest 1% increase but it was the most popular in July.

Despite the school year coming to an end last week, the Education & Human resources category climbed up 6%. This was because a lot of journalists were looking at putting together ‘back to school’ features, with this phrase appearing in 1% of all enquiries through July.

Finally, the other category on the way up was Sport as it increased by 5%. Keywords like ‘women’s football’ and ‘Euros’ were seen in numerous enquiries as the Lionesses roared to victory against Germany in the final.

Despite the heatwave and rail strikes dominating the news headlines, the Transport, Travel and Environment & Nature categories all saw a slight decline from the previous month. However, the keywords ‘train/rail/airport’ were seen in over 3% of all requests and ‘heatwave/climate change’ cropped up in 2% – if you add in the words ‘summer’ and ‘holiday’ then this rises to 9%.

Away from the category selections, the Journalist Enquiry Service continues to be used primarily by staff journalists (55%) and freelance journalists (29%), with 37% of users in July coming from consumer media, 25% from national newspapers/current affairs and 21% from trade/business/professional media. This is reflected in the top ten outlets with seven of them being national press titles.

Now in the final month of summer, journalists are already starting to look ahead towards bigger holidays and events like Halloween and we are already seeing Christmas requests, too! August should prove a popular month for the Entertainment & Arts category with both Notting Hill Carnival and Reading Festival at the end of the month. Food & Drink should also receive a boost with National Prosecco Day (13 August), National Rum Day (16 August) and National Burger Day (25 August) all happening in August.

There could also be a boost for Travel, as journalists look to cover last-minute getaways for the school holidays and the Summer Bank Holiday, too. And, unfortunately, the cost-of-living crisis looks set to continue, meaning the Personal Finance category will likely grow further still.