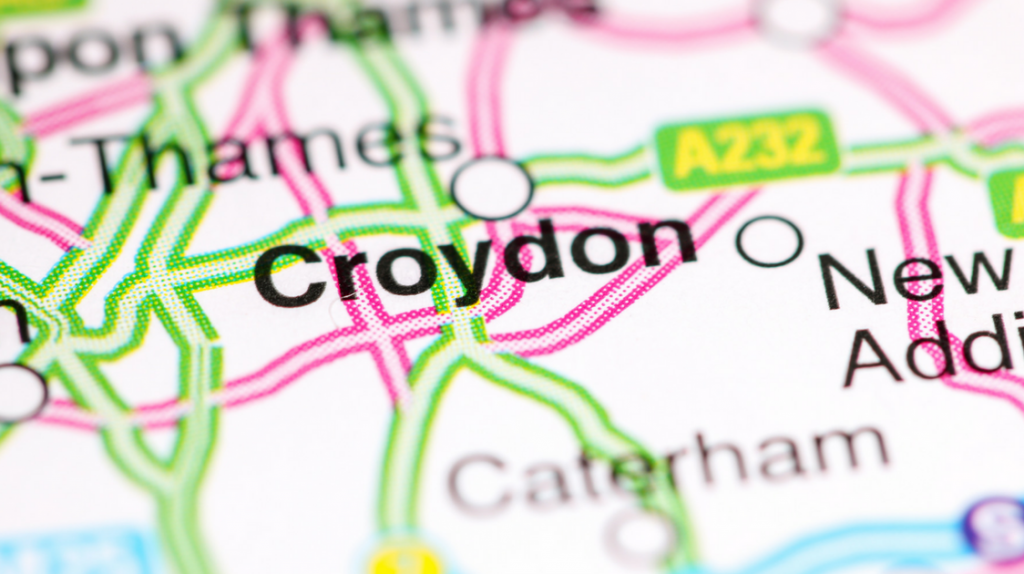 16 years ago, ResponseSource moved to offices in Croydon, and we’ve been here ever since. This month is Local and Community History Month, with the aim to promote awareness local history. We’d like to share some of the reasons we enjoy working in the heart of Croydon, and a bit of history about the area.

The architecture in Croydon is very interesting, there’s a great mixture of different period buildings. From swanky high-rise offices covered in glass to seven Grade I and nine Grade II listed buildings, there have been multiple industrial booms in Croydon over the years. 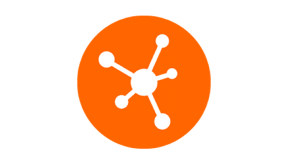 20 years - the history of ResponseSource

In our blog from last year, our founder Daryl Willcox discusses why he first chose Croydon for the ResponseSource offices, and why we’re still here in Croydon today – ResponseSource celebrates 20 years (15 of them in Croydon)

What do you like most about your office location? Perhaps you’re also in Croydon? Let us know in the comments below.

ResponseSource celebrates 20 years (15 of them in Croydon) 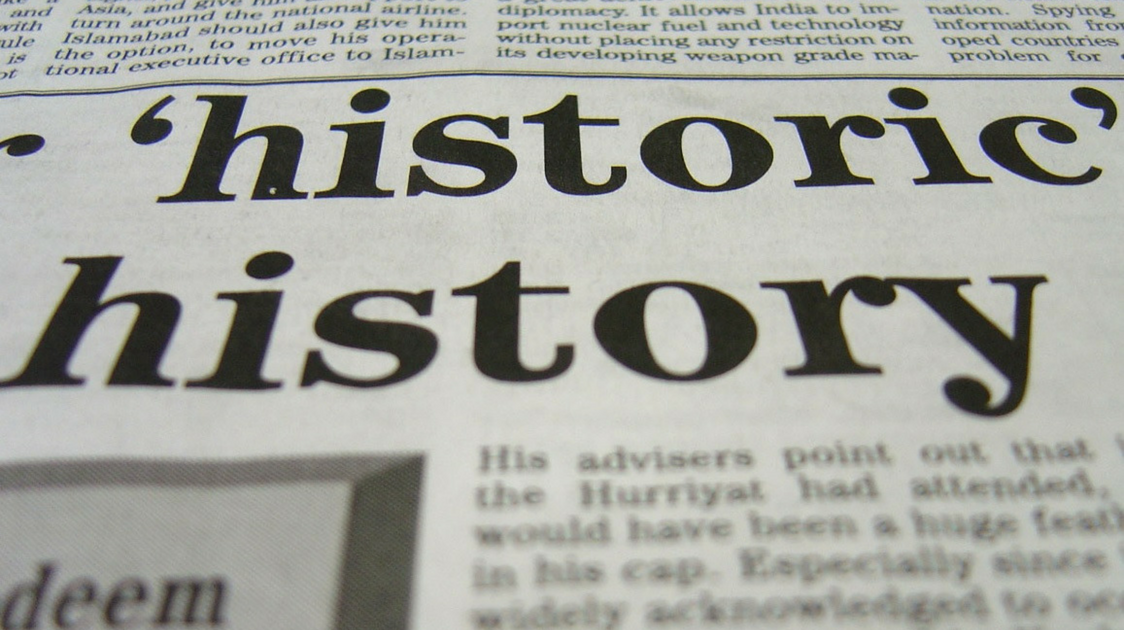 History of PR: Communication before the internet
Subscribe to the blog
Get weekly updates from the ResponseSource blog
Subscribe