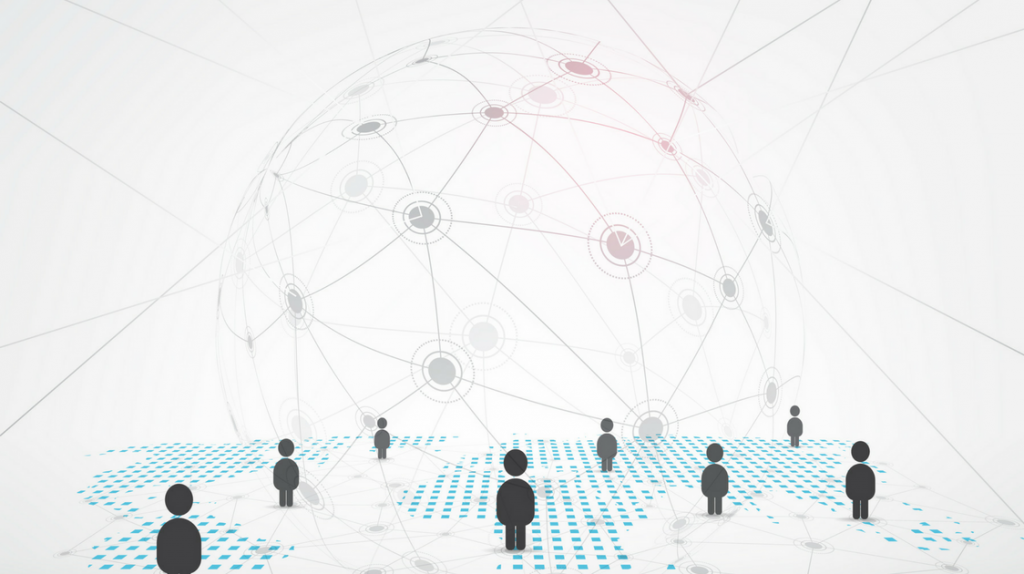 Last week I attended PRmoment’s data analytics event to find out all about the ethics of using social data. The event featured a presentation by Lance Concannon of Sysomos, followed by a panel discussion with a group of industry pros.

Lance began by discussing the difference between morals and ethics – morals are your own beliefs and ethics are the guidelines for behaviour that are publically agreed upon. Although it may not be illegal to be unethical, it is frowned upon – especially in the PR industry.

Comms pros have the ability to portray a person or company in a certain light and change public behaviour, if a PR is acting unethically it can have a BIG impact on the industry as a whole. By becoming a member of the Chartered Institute of Public Relations (CIPR) and/or the Public Relations & Communications Association (PRCA) PR pros can show their commitment to following ethical guidelines.

Although many PR agencies and in-house comms teams may follow ethical guidelines for their campaigns as a whole, Lance discussed whether this also includes a framework for using social data.

When people and companies sign up to use social media sites they are agreeing to the terms of the specific site. This does include providing permission for data to be collected and used, but how many people truly read the terms when they create an account? With the public area of social media, people are often more wary of what they are posting but are they actually giving informed consent for any of their public information and messages to be used? This is where the ethics of social data really come into play.

Unlike more traditional forms of research like surveys where informed consent is much easier to get, there’s still a grey area over whether some social data is crossing the ethical line. 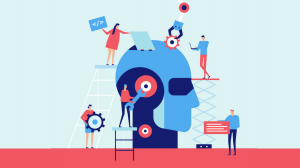 Don’t lose the human touch in the rush to digital

One of the key takeaways from the panel is when Katie discussed why consumers might be wary of their social data being used. There is a lack of knowledge and understanding from people about how their data is used for research. This would naturally cause people to want to back out from sharing information, so they need to understand why it is being taken and what it is being used for.

People are especially nervous about sharing data since the recent Cambridge Analytica scandal. When using social data, agencies need to think “what is the standard and are we sticking to it?”.

Heather and Ben went on to talk about what makes ‘personal data’. Heather said that it used to be anything that could identify a first name, then mentioned that this is no longer the case. Personal data now covers a much larger area of information. Ben added that anything showing your beliefs, political interest and religion would also fall into personal data.

Katie discussed that when agencies use data it is often used in a group, not individualised data, so it’s harder to identify individual people. Big data is the most useful for research, but Katie mentioned that agencies are still not using really big data properly.

The panel ended with a quick discussion about GDPR

Heather mentioned that everyone is going above and beyond because there is so much ambiguity about what companies need to do. Sam followed by comparing GDPR to the Millenium Bug – filling people with worry of the unknown, but hopefully not as bad as it seems.

Katie shared what most people are feeling saying that we have to wait and see who gets pulled up by the ICO and why. There are no absolutes and case law is going to decide.

Overall the event was really insightful and I look forward to attending the next. 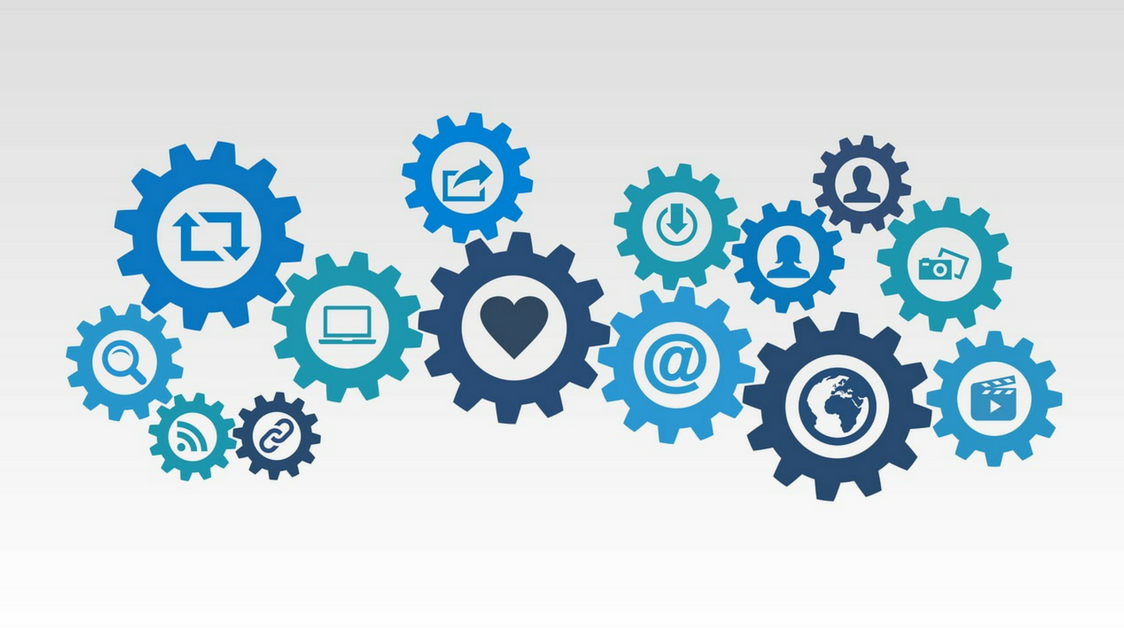