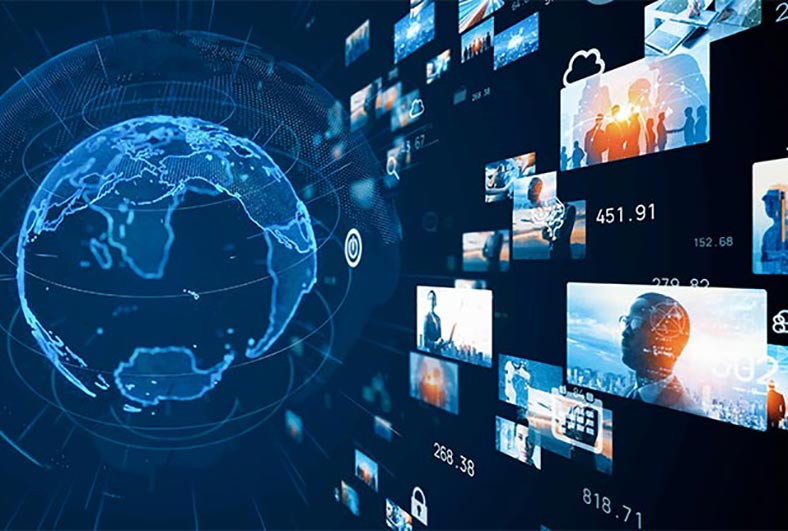 For ten years now, the Reuters Institute has produced its annual Digital News Report revealing insights about digital news consumption from the UK, US and other countries around the world. Nic Newman, lead author of the report, spoke about the results from the 2022 report at the Future of Media Technology conference covering the trends from the last decade and also looking forward to what the media industry may need to do in the future.

For more from the Press Gazette conference, check out our highlights here.

From Coronavirus to the war in Ukraine and now the cost-of-living crisis, the news has not been a particularly happy place in the last few years, whichever way you consume it. This has led to a steady rise in the amount of people that actively avoid the news or are selective with the news they do consume. In 2017, 24% avoided the news and this figure is now up to 46%. When asked the reasons for this by Reuters, over half of respondents said that there was too much politics in the news and relentless big stories without enough diversity. Around a third said the news had a negative affect on their mood and only 37% said that they trust the news most of the time.

There has also been a rise in the amount of people who consume no news at all, which was just 1% in 2013 but is now at 9%. This could be due to similar reasons to the above or perhaps because publishers aren’t targeting people in the right format or on the right platforms, especially younger audiences.

It’s perhaps unsurprising to learn that there is a big generational split when it comes to how we consume the news. 48% of over 55s use the TV as their main source of news whereas for 18-24s it’s social media, with 38% getting their news there. If you are looking to appeal to this younger demographic, then certain social networks will work better than others. 15% of 18-24s now get their news from TikTok and around 20% from Instagram. In contrast, the popularity of sites like Facebook have declined massively from nearly 50% in 2016 to around 20% in 2022. The addictiveness of the TikTok algorithm makes it very compelling and attractive to younger audiences. However, 58% of under 35s still prefer to read the news rather than watch it and there is also a penchant for subscriptions among younger people.

These issues with both news avoidance and also the generational split shows that there is a need now more than ever to change and rethink the news model.

Firstly, we need to think about the way in which we present the news to avoid unmanageable negativity and therefore engage more with those who are currently avoiding the news. Audiences want to see hope and inspiration in stories – for them to have a sense of agency so they know how they can make a difference, and for this to be done with dignity and empathy, especially when covering difficult stories.

Publishers are already addressing this need with different forms of journalism. Tortoise Media has opted for the slow journalism approach, focusing on explanation and understanding combined with a membership model where readers can take part and make a difference. Solutions/constructive journalism investigates widely shared problems and how can people can solve them and we see examples like that from the BBC with a podcast on ’39 ways to save the planet’.

Secondly, the topics that we are covering need to be considered. If you want to appeal to that younger demographic, they are more interested in issues like identity, social justice, mental health and culture rather than traditional narrow view subjects like politics.

Finally, formats need to be fun, entertaining, relevant and accessible. Start-ups like the News Movement are experimenting with different ways to tell stories, from clickable digests on Instagram to explainers on TikTok, showing that the news product is now more visual than ever.

If you want to read more about our tips from the conference then check out our round-up post here and you can read the full 2022 Reuters Institute Digital News report here.