What does the future hold for data journalism? 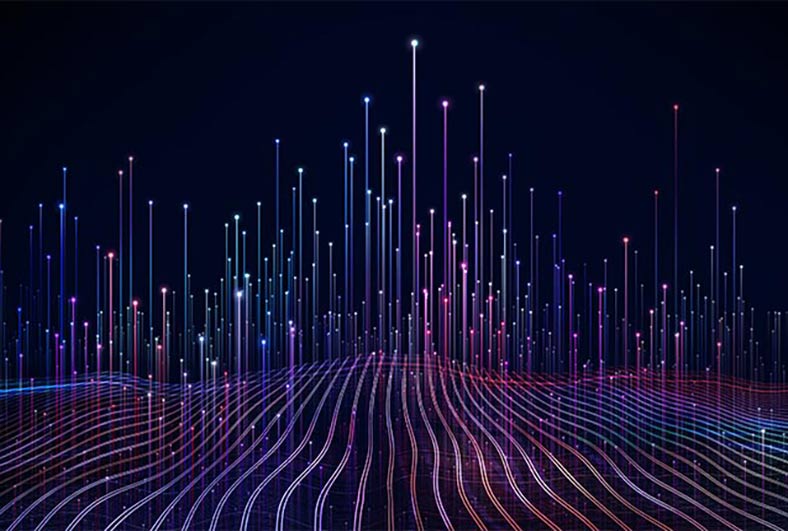 Data journalism as a concept has been around since the mid-1960s but has really taken off in the last decade or so, with The Guardian being one of the first major news outlets to use it. Publishers and media companies are recognising the importance of data journalism for newsrooms and how it can help shape their content going forwards. Therefore, the panel discussion on ‘The Future of Data Journalism’ at the recent Press Gazette event: The Future of Media Technology Conference, was both timely and significant.

All of the speakers agreed that the news consumption experience for consumers has changed drastically in recent times but that data journalism has been a big help to them. One of the benefits of automation and machine learning is that it is able to digest large data sets and you can then pull the relevant information that will be relevant and interesting to your readers. For John Walton, Data Journalism Editor at the BBC, this was incredibly important during the pandemic as they were able to take the daily updates of data and turn them into graphics and pieces of information for specific areas and regions.

It also helps with collaboration between teams as you get the people that specialise in working with data who understand it and illustrate it, combined with people who are experts in that subject matter – which can lead to really interesting stories. Ultimately it also leads to producing more content through automation.

A common fear for journalists, and probably for people working across most industries, is that as technology becomes more and more sophisticated then it will slowly take away jobs from humans. The panel all agreed that this would not be the case. The content automation process is there to help journalists rather than hinder as it will allow routine reporting like traffic reports, new company launches etc to be done automatically. This should in turn give journalists more time to go and work on stories that are of interest to them and their audience. Creativity can never be replaced by machines.

Data journalism is also there to scan through large sets of data and help identify trends and topic clusters. Machines are much more reliable and quicker at doing this process than a human can, again saving journalists time. This sort of automation can then be turned into scripts which are easier to repeat for recurring events. For example, the general and local election results will come in every few years and the graphics for these are normally broadly the same so it makes sense to automate this process with all this data, rather than do it manually every time.

The discussion on data journalism concluded by talking about whether we are currently in the golden age of this concept or if it is yet to come. There was a mixed response to this but the majority felt that we weren’t quite in the golden age. Cecilia Campbell, chief marketing officer at United Robots, argued there was a long way to go on the local level as we are still very dependent on good level data compared to countries like Sweden where public data is accessible, open, digitised and easy to use.

The fact that technology is changing so quickly means the way that we tell and visualise stories will continue to change and data journalism will play a big part in this. Plus, the engagement from audiences are increasing and they will expect to see more data centric journalism and articles. The only concern was from Deepna Devkar, vice president of data science & engineering at CNN, who warned that as much as AI and automation can be used for good journalism then it can also be used in the other way to spread fake news and misinformation. Therefore, journalists have a responsibility to make sure it is being used in a positive way.

Find out our key takeaways from the Future of Media Technology conference here and for any stats that you can’t get through data journalism, there is always the Journalist Enquiry Service.