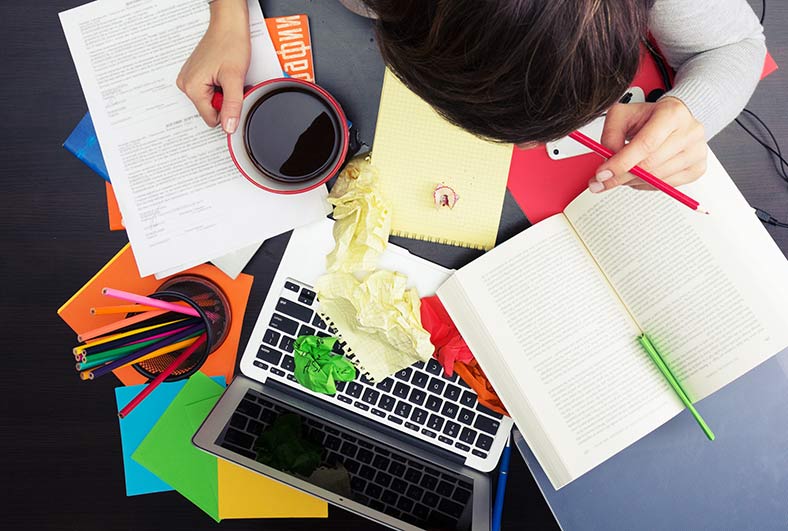 ‘At some point, you’re going to have to learn to enjoy talking on the phone,’ is just one piece of important advice any aspiring journalist needs to know and one Journo Resources’ new recruit Tom Taylor has already made note of.

Tom and Fern Mcerlane have joined Journo Resources as trainee journalists as part of the Government’s Kickstart scheme to help young people into work. Both are already making use of their skill set (they have put in work on their respective university’s student papers and Tom is running SALT, his own start-up magazine) and will be learning the industry’s intricacies – something formal education can’t provide.

‘I recently finished my degree in English Literature, and I’ve found that it really didn’t prepare me for working in journalism,’ says Fern, who is planning to undertake a Masters degree next year. ‘Finding sources in a play or novel is a lot different to looking for and speaking to case studies for an article’.

‘I didn’t realise how interconnected everything is, too. Everyone seems to know everyone.’

‘The amount of journalists who are freelance rather than working for just one newspaper or media organisation surprised me,’ says Tom. ‘Also, that there’s a lot more collaboration between ‘rival’ journalists than you would imagine from the outside.’

Breaking into what can be a close-knit, closed-off space where the right connections can still matter more than good qualifications is tough in any year. After the pandemic’s shrinking of editorial teams and freelance budgets, initiatives like the Kickstart Scheme mean young journalists like Tom and Fern can find their place and pick up the know-how they’ll need.

‘Getting a place on the Journo Resources Kickstarter scheme has really been a dream come true for me,’ says Fern. ‘I really feel like I’m getting the support I need to pursue the career I want, and I’m learning the industry inside out.’

It’s a difficult industry to be a part of. We regularly ask journalists whether they’d recommend a media career to people wanting to break in, and the answers we get from media veterans are mixed – hesitance, advice to think very carefully, but an underlying belief that the sacrifices required are worth it; that storytelling as a career is a joy alongside its responsibilities.

‘I first got involved in journalism at university working for the student newspaper – I saw it as a way of seeing more of the city I was living in and getting to know people outside of my bubble,’ says Tom. ‘I’m drawn to journalism now because I like writing and storytelling and think it is an important way of telling stories that need to be told and holding people to account.’

‘It struck me one day that this was the career I really wanted,’ shares Fern. ‘I love speaking to people, sharing their stories and investigating things that really matter.’

Both young journalists have clear goals on the kind of writing they want to do – Fern has her sights set on commissions for Refinery29, while Tom’s ideal future commission would be an investigation relating to social affairs, such as housing, education or inequality. For editors seeking to connect with younger audiences, here’s some advice from young journalists ready to tell their stories:

‘Editors need to stop commissioning pieces scrutinising the younger generation,’ believes Fern. ‘It’s crucial for them to now give way to fresh new voices in the industry.’

‘Don’t talk down to younger readers,’ adds Tom, ‘or assume they are only interested in one thing (like social videos). Learn what young people are talking about and engage with them through content written by young people.’

While they’re both busy right now writing original features for Journo Resources and learning the social media and editorial ropes, where would they both like to be in ten years? ‘I’d like to be in a senior editor role at a good publication,’ says Fern. ‘On a beach with a gin and tonic,’ says Tom. Keep an eye out for both of them in future.

Find out more about Journo Resources and keep up with Fern and Tom on Twitter @fernmcerlane and @tomtay10r.