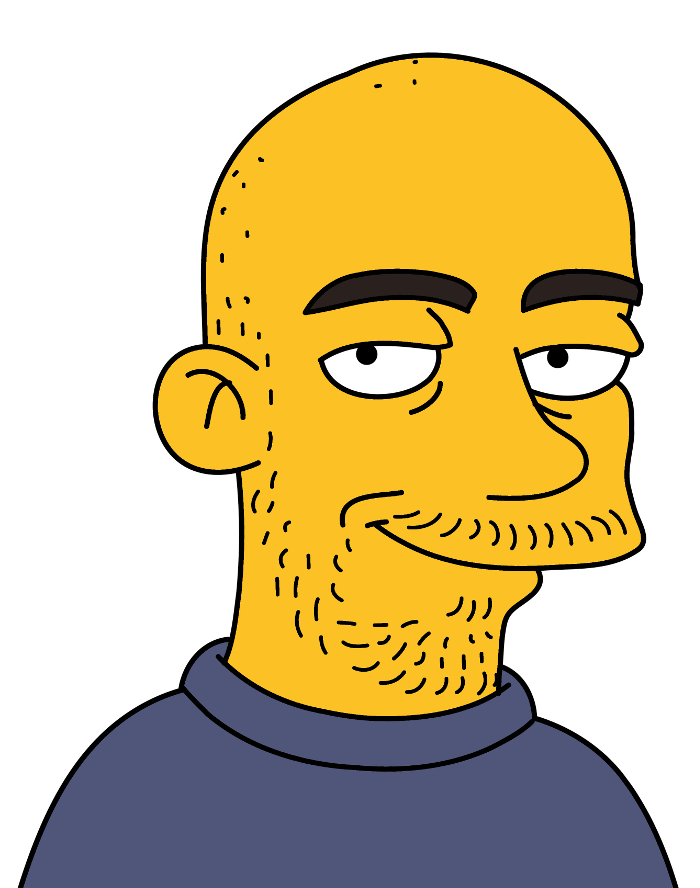 What was the inspiration behind creating Man V Fat?
I've been overweight for most of my life, other than being a Stoke fan it's the thing that's given me most misery in my life. In 2011 I took a guttie – a selfie of my big fat gut. I was shocked. I knew I was properly overweight (16 and a half stone at that point) but I didn't quite see the enormity of it, or indeed me. I resolved to change in a sensible, sustainable way. I did and I'm now around 48 pounds lighter. In losing weight I was stunned by how little help there is for men who want to lose weight. Everything is either aimed at women or blokes who want to get ripped, there was nothing for normal, overweight men who didn't really know where to start.
What will you be most interested in covering?
We're all about positivity, motivation and inspiration. We're not talking about how horrible it is to be fat (although it is), we're talking about success, sharing that with other men and showing them that they can create their own amazing achievements. Consequently, we'll have a lot of success stories from a real range of nutritional vantages, news, features, interviews and loads of inspiration for healthy (but edible) food and drink.
What will you try to do differently from the other outlets in your sector?
There are no other outlets in our sector! Well, that's not strictly true, there are Weight Watchers and Slimming World mags, but they are tied to pushing one approach, we're not. Men's Health and Men's Fitness are about training and fitness, we cover that but in a different way. They're great and I subscribe to both, but they are a completely different take on weight loss and healthy eating.
What are your main aims for the title?
I want Man V Fat to help the half a billion men in the world who are overweight or obese. I want those men to know that they can beat fat and that we are here to help them do it.
Do you like freelance journalists to get in touch with you directly to pitch ideas? And if so, how? (What should the pitch include and any specifics about how they should send that information to you)
Absolutely, we do pay for freelance stories providing they're right for the magazine and will add value. Pitch me direct on hello@manvfat.com. I'm also always interested in amazing success stories, news, gadgets, tech, features and photos of food that make you drool on your iPad (or your Nexus – we're cross-platform!)
Will you be working with PR agencies? If so, what will the best way to get in touch? (Big, small, consumer, tech, independent, in-house…)
Absolutely, email the team on hello@manvfat.com and we'll get back to you as quickly as deadlines allow (that's an advance apology for the fact that we can't always say a polite thanks but no thanks.)
Do you find that your idea of what makes a story and a PR's tends to differ? How?
No, I've always enjoyed working with PRs, the good ones make my life a lot easier and the bad ones tend to get swallowed up in an industry that is so competitive.
What interests you most about your job?
I love the positivity. I love the fact that I can help other blokes to change their lives and support them in doing something that gives them life, vitality and happiness. That's an amazing privilege and an incredible opportunity. I also love writing and being an editor, there's something innately enjoyable about formulating and expressing an opinion in a way that will either convince or enrage others.
Where have you worked previously, and how did you end up in your current position?
I trained as a journalist and magazine editor and then went freelance. I worked for The Guardian and a number of Bauer magazines for several years and then launched and edited www.iamstaggered.com, which was a men's wedding publisher. It grew to the point where it was helping over a million men a year around the world with their weddings and we successfully sold the company last year.
Do you tweet? Why, why not?
Absolutely, find us on http://www.twitter.com/manvfat or on www.facebook.com/manvfat
If you could travel back in time, where would you go?
I know I'm supposed to go back and kill Hitler but I would love to go back and play my Grandma at chess one more time.