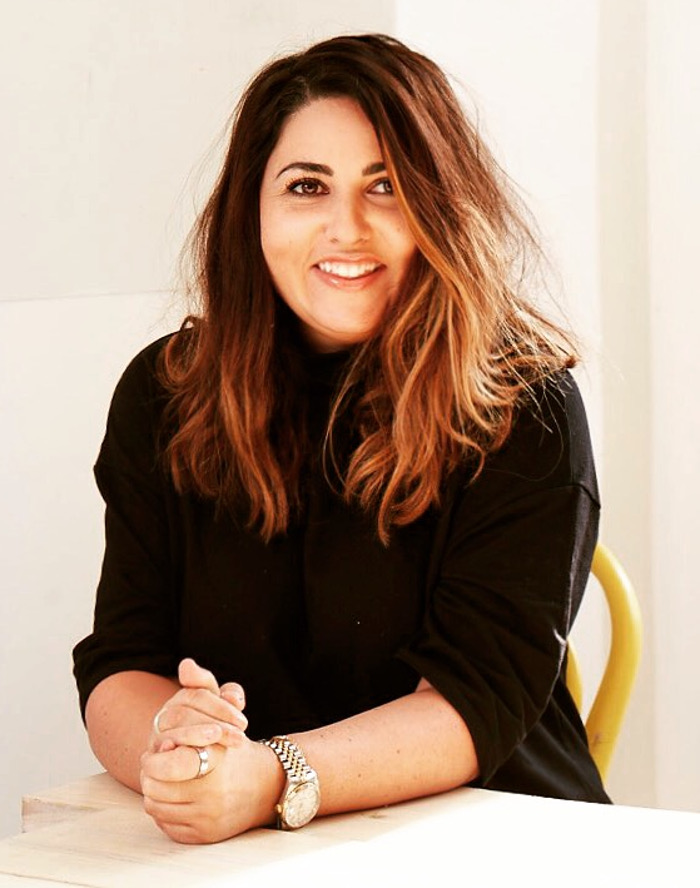 “Regardless of how much schmoozing you do with journalists, building and maintaining strong relationships is about having something that makes them want to trade with you,” according to Sophie Raine, W Communications’ Deputy Managing Director. And what W has to trade with us sounds valuable, with Sophie sharing W’s approach to increasingly media-literate consumers, building genuine influence channels, and – yes – how PRs and journalists can get the most out of working together.

PR Week Awards 2015/16, working with high profile brands from Google to Unilever, winning the brief to V Festival 2016 and now with offices in Amsterdam and Singapore… Yet you’ve not even hit your third-year mark at W! How have you managed all of this since and does anything even faze you anymore?

Sophie: We wouldn’t have managed any of it without all the talented members of the W family who have made the agency what it is today. Included within that is an incredibly dedicated senior management team led by Warren Johnson (W’s CEO). I’m always impressed with how he manages to be creative, strategic and commercial in equal measure. After ten years in the business, I know this is a rare combination and I’ve learned a lot from him.

Things definitely still faze me. My pitch nerves show no sign of waning (despite very regular practice). I’m also acutely aware of just how quickly W is growing, and the challenge for us as we scale at such speed is to try and preserve that small agency mindset, as well as ensuring our staff are happy, motivated, and know they play a crucial role in our journey.

With over ten years in the industry, how is PR changing and what challenges have you had to tackle?

The PR industry has undergone significant changes in the past five years, let alone ten. I started in an era when we faxed press releases to journalists!

I’d argue the biggest change is that traditional media are no longer the only ones who have the ear of a consumer. The explosion of social media and the increasing role of influencers have dramatically altered how comms professionals tell stories, when they tell them, and who they tell them to.

The core question for any agency is to ensure it’s agile and flexible enough to adapt with the times and that it has the right people onboard, who share the same vision.

Irrespective of how much the industry and media landscape continues to evolve and develop, PR agencies ultimately need to be genuine experts in earned media. At the end of the day, this is what clients have always and still want to buy. Marrying this expertise with a proper understanding of a client’s business objectives is what has driven W’s success and underpinned our global expansion and new influencer and corporate offerings.

Do you think consumers are more media-literate these days, and how has this impacted the way messaging is put out to them?

Consumers are far more savvy and media-literate. The ecosystem has evolved from traditional papers and magazines through to influencers becoming media channels within their own right.

With far more places and opportunities than ever before to devour information, consumers have become really adept at decoding all of it. They increasingly understand the ways in which brands and media work together. However, 2016 showed us a new phenomenon, with the rise of so-called “fake news”, especially around the Brexit debate and the US election, where the concern is that media consumers are being manipulated in really cynical and politically-motivated ways. Ultimately, that represents a real problem for the news industry as trust becomes eroded.

The expansion of earned media outlets presents both an opportunity and a challenge for brands. The opportunity being that connectivity means conversation; the challenge being that it’s hard to cut through the noise.

In such a media-literate age, if a brand wants to say something, simply broadcasting it won’t make any impact. It sounds simple, but the role of PR – more than ever – is to figure out the right channels and ideas that are going to land the message and grab the consumer’s attention. This means brand campaigns are far more multi-faceted than ever before, engaging the consumer in a variety of ways, often via traditional sources but also through the channels where they’ll have more authority (e.g. working with influencers). Some agencies will succeed, and others will fail.

Speaking of influence… you recently launched W Influencer. Tell us about this new division and what benefits have been seen from it so far?

W’s influencer division was founded on the belief that genuine influence is about earned advocacy. After all, you’ll never hear of PR agencies PAYING a journalist to write about one of their brands.

While paid-for endorsement still has its place, our mindset is to treat influencers as ‘super-consumers’ – recruiting unpaid support to allow for authentic, high-quality engagement between influencer, brand, and in turn, consumer.

Treating our influencers as consumers and not celebrities is what has yielded the best results for our clients. By carving out this niche and building genuine relationships between the influencer and the brand, we’ve been able to deliver great results for the likes of Levi’s and Unilever.

What are W’s best ways of building and maintaining strong relationships with journalists?

W deliberately represents a huge chunk of the UK media (including the Hearst Magazines portfolio, i newspaper, the London Evening Standard and Shortlist Media) which gives us a real understanding of how the editorial agenda works, over and above our competitors.

Regardless of how much schmoozing you do with journalists, building and maintaining strong relationships is about having something that makes them want to trade with you. The best way to forge strong relationships with journalists is by working to their agenda – knowing exactly what they want to talk about, how they want to write about it, and when they want to run it. Our media engagement is increasingly about quality over quantity. We know it’s far better to speak to ten journalists in a targeted way, with tailored angles we know will appeal, rather than cold-calling 200 and hoping one or two might bite.

And so say we all – you can find Sophie on Twitter @sophieraine, and W Communications @wcommlondon.