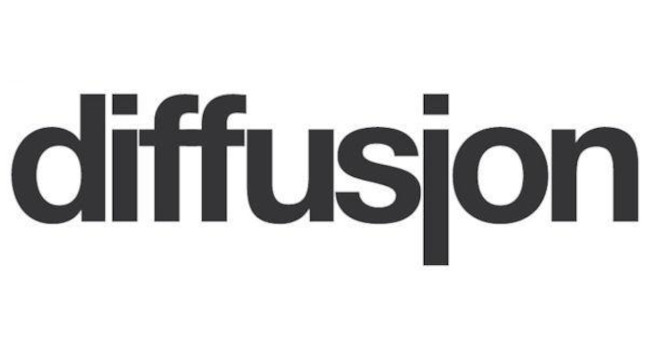 Diffusion has been appointed by Arthr to spearhead a campaign in time for World Arthritis Day.

Arthr, powered by UK arthritis charity Versus Arthritis, aims to remove the stigma and embarrassment many people living with arthritis feel by designing and creating stylish, functional alternatives for a market inundated with poorly designed, unattractive products.

Diffusion’s campaign will focus on building the Arthr brand during its milestone one-year anniversary. The campaign comprises an integrated creative campaign, teaming up with former Strictly Come Dancing professional dancer Joanne Clifton, who herself was diagnosed with the most common type of arthritis in the UK, osteoarthritis. The creative campaign is underpinned by an ongoing press office programme of product reviews, gift guide placement, thought leadership, and consumer features.