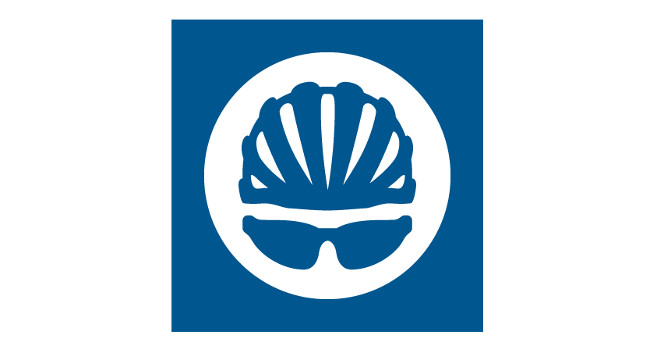 BikeRadar.com has made appointments within the editorial team.

George Scott has been promoted from editor to editor-in-chief. He can be found tweeting @georgetscott.

Jack Luke has been appointed deputy editor. Jack was previously assistant editor at the title and can be found tweeting @JacqueLucque.

Helen Cousins is now operations manager, having previously served as head of production.

BikeRadar.com is also currently hiring for five roles within the editorial team, find out more here.