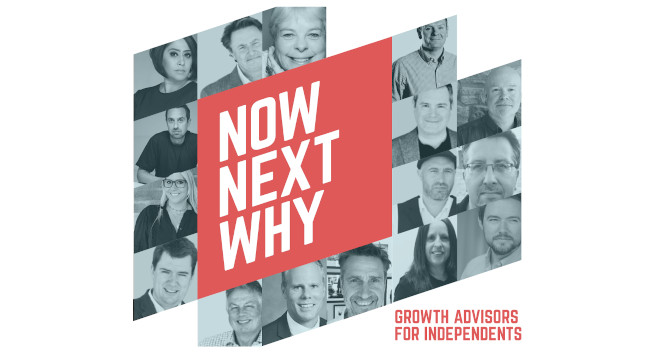 Tags:
Now Next Why