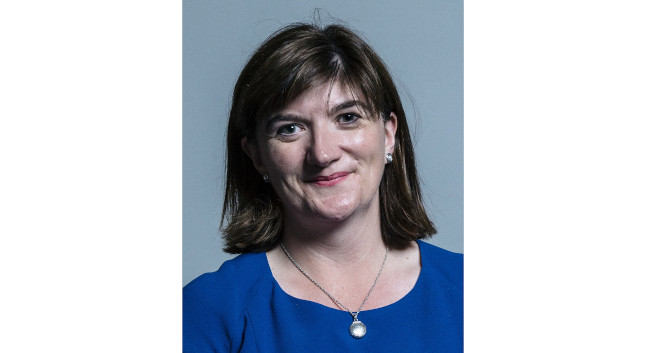 Grayling has strengthened its UK Advisory Board with the appointment of Baroness (Nicky) Morgan. The Advisory Board’s purpose is to bring experience and strategic insight to both the business itself as well as providing senior counsel to clients in order to create advantage.

Nicky Morgan has held positions and high office in both Government and Parliament, most recently as Secretary of State at the Department for Digital, Culture, Media & Sport. Prior to that she was a Government Whip during the Coalition and held senior ministerial roles at HM Treasury before becoming Secretary of State for Education and Minister for Women and Equalities (2014 to 2016).