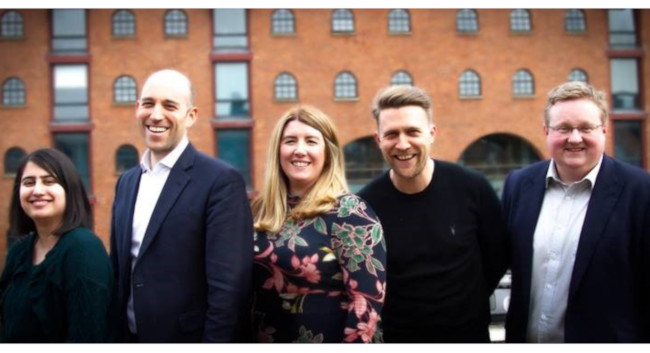 Grayling board member Kat McGettigan, who joined two years ago to lead its consumer practice, is relocating from the company’s London HQ to head up a significantly expanded Manchester presence and the agency’s wider investment programme across the North.

Kat will join Christopher Peacock, a former local councillor and local mayor, who will lead Grayling’s public affairs offer in the city. The team, which includes additional account handling hires made both internally and externally, will operate out of expanded premises in Deansgate and will work closely with Grayling’s established office in Leeds. It takes the company’s total headcount across Manchester and the North to 12.

Grayling’s Manchester team will be supported by a bolstered central creative services team, IGNITE. The core IGNITE team, led by Grayling’s head of strategy and planning Nathan Kemp, is based in London with dedicated creative pairs in each office and a network of local creatives across the country. Kemp will work alongside Kat and Christopher to provide creative and strategic support to existing and new business clients in Manchester and across the North.