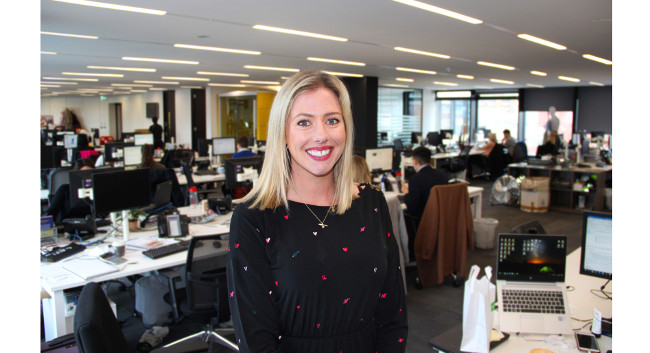 Grayling UK has appointed Bethany Pearson to the role of director and head of Grayling Birmingham to further strengthen its regional footprint across the UK.

Bethany joins after a six-year stint at freuds where she led a team working on a number of prestigious public and private sector health and behaviour change campaigns, including Public Health England, Durex, The Estée Lauder Companies Breast Cancer Campaign, as well as the Mayor of London’s #LondonIsOpen.

Bethany will oversee the development of Grayling’s portfolio of clients in the region, including the recent addition of Coventry University Group, alongside established household names such as M&S, John West and HSBC, who have partnered with Grayling for a number of years.