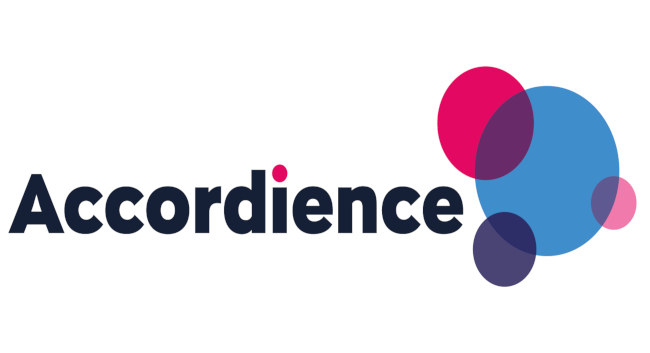 Huntsworth Communications, the international public relations, public affairs, financial and corporate communications group, is rebranding as Accordience. The group and its leading agencies Grayling, Citigate Dewe Rogerson (CDR), Red and the recently acquired Cirkle, will have combined revenue of over $100m, with nearly 1,000 employees and operations in 30 countries.

Grayling’s global CEO Sarah Scholefield is appointed Accordience chief executive, a position she will combine with her current Grayling leadership role. Scholefield has led Grayling since 2015, and prior to this she held senior international roles with FleishmanHillard and Edelman.