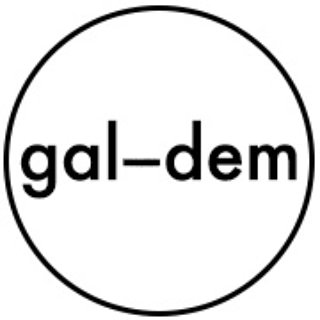 gal-dem has appointed Moya Lothian-Mclean as politics editor. Moya was previously a freelance journalist and served as acting politics editor at gal-dem earlier in the year. She would like to hear pitches for stories that put people of colour, in particular women and non-binary people of colour, front and centre. She can be found tweeting @mlothianmclean.