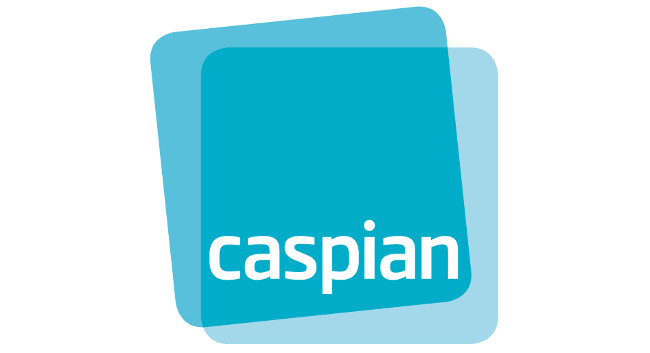 Caspian Media has made a number of changes to SME titles Real Business and Business Advice.

Praseeda Nair has been appointed Editorial Director of both Real Business and Business Advice from the start of April. Praseeda, who is former Editor of GrowthBusiness.co.uk. Former Editor Hunter Ruthven leaves to join BeTheBusiness as Web Content Editor.