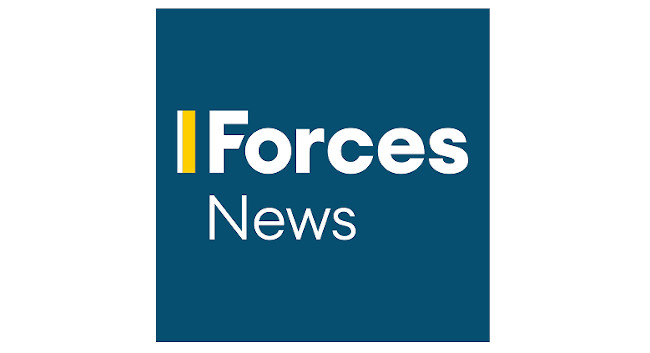 BFBS British Forces News has appointed Sofie Cacoyannis as a multi-platform producer. Sofie will be working on the daily flagship news programme Forces News, which airs on Forces TV. She is currently working on the Breakfast team at Sky News where she has worked for three and a half years. Sofie will join Forces News in April and is interested in any armed forces/defence related ideas. She can be found tweeting @sofiecacs.