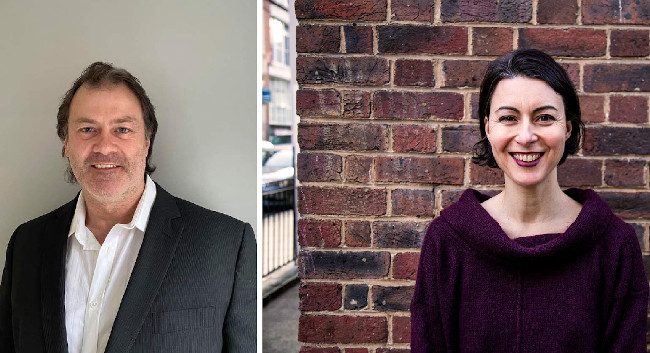 Splendid Communications has appointed Damon Kelly as chief financial officer. Damon was previously group CFO at Frank, where he worked for 12 years, and ensured the efficient running of all operational functions while implementing expansion plans with offices in new territories. Damon will take over the Splendid role from finance director Jane Latham, as she moves to new role for the business head of wellbeing.

As part of his CFO role, Damon will be responsible for leading the finance team and corporate strategy initiatives. He will leverage 25 years’ experience in financial roles to help drive ambitious growth plans for Splendid in the coming year and beyond.

Damon’s recruitment enables Splendid to now formalise the role of head of wellbeing to reflect the company’s ‘People-First’ ethos and belief that staff welfare is a long-term, strategic priority for the business. It is a role that Jane has been preparing for by qualifying as a Human Givens therapist and introducing wellness initiatives to the company, while also carrying out her finance duties.