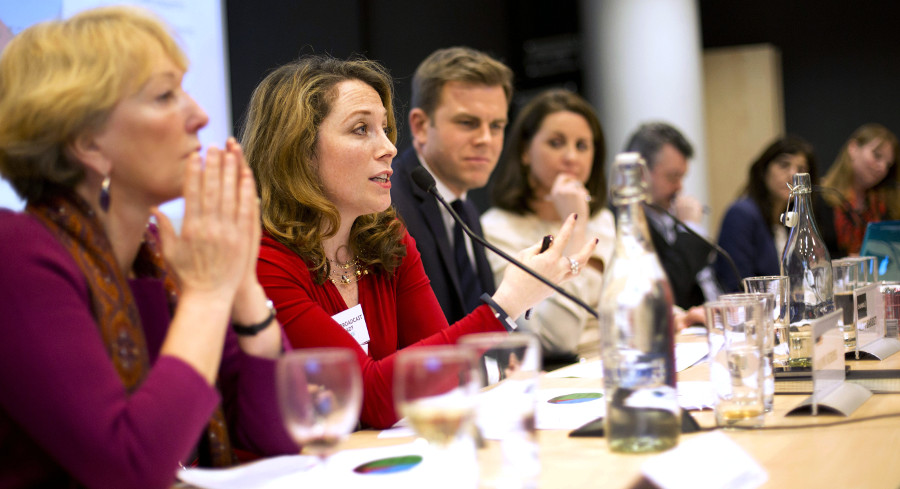 Broadcast Ready's NUJ-sponsored event for debate on male and female experts on the news took place last night at 15 January at TNS UK. The results of a TNS/Broadcast Ready poll on expert women on the news were unveiled during the evening, revealing that two-fifths of people polled felt that there are more male experts than female on TV and radio news, and a third want the number of female experts to increase.

Broadcast Ready managing director Kerry Hopkins said of the findings: "There's a huge pool of female talent across most industries – it's just not being reflected on the news".

More information on the survey can be found here.