I am founder of Famous Publicity – a boutique PR agency working on a range of interesting clients and brands. Famous Publicity works on a project or retainer basis, offering expert advice that includes expert knowledge of the latest software available of benefit to client. Clients range from the Arts to Adventure, Brands and B2B.

I have found the Press Release Wire to be useful across a number of campaigns. The newsrooms are an added bonus and work best when populated with a range of stories, great imagery and videos that support the client communication. I always find the team incredibly helpful to deal with, so this is an added bonus. Tell us about a press release you have promoted using the ResponseSource Press Release Wire
The film was first spotted by Tina Fotherby via a tweet to MOT Models from the Model Tess Montgomery about her fiancé Garth Chamberlain, who had just proposed to her. The tweet included a link to an amazing YouTube film he had produced. The film is here and was noteworthy for the great story that tugged at the heart strings, high production values, including expert editing and superb music. At the time the film was spotted it had around 200 views but Tina knew that it had all of the ingredients for a film that would go viral globally. It had all the makings of a very modern day wedding proposal, packed with a great deal of love and style. What happened after the press release was distributed?
The story, with a link to the Press Release Wire story was Tweeted to key media contacts, in particular wedding bloggers who absolutely loved the story. The question was asked, ‘Is this the most romantic wedding proposal ever?’. The release and image was first picked up by wedding bloggers who helped get the message out there. Although she moved quickly to get the release out on the Monday when the film was first spotted, she noted it took 24 hours for anyone to pick up the story in a serious way. At this point, the YouTube film had been viewed over 250,000 times.

Once the story was picked up it rapidly gained momentum and appeared through dozens of news channels including the Mail Online, Telegraph.co.uk and Cosmopolitan. News, discussing the internet film sensation, including the essential references to MOT Models, reached as far afield as Australia, South Africa, Sweden and Italy. The couple have also appeared on TV.

How has your Press Release Wire Newsroom been beneficial in your campaign?
What’s great is that journalists had easy access to the story and images via the newsroom set up. What’s helpful is that this is one of several news stories posted on the ResponseSource Press Release Wire that journalists have found of interest. In addition, newsrooms are mobile friendly, providing easy access to the story for anyone reviewing the information via a mobile phone. The YouTube film has now been viewed almost 800,000 times. 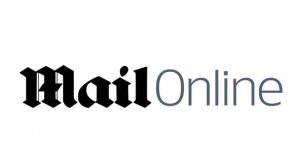 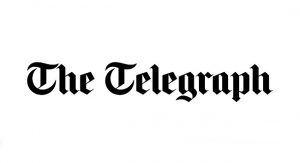 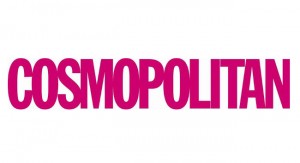 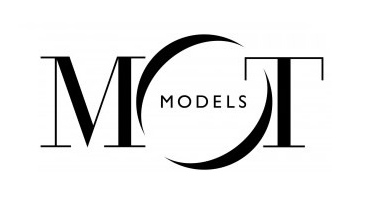 Famous Publicity is a boutique PR agency working on a range of interesting clients and brands.