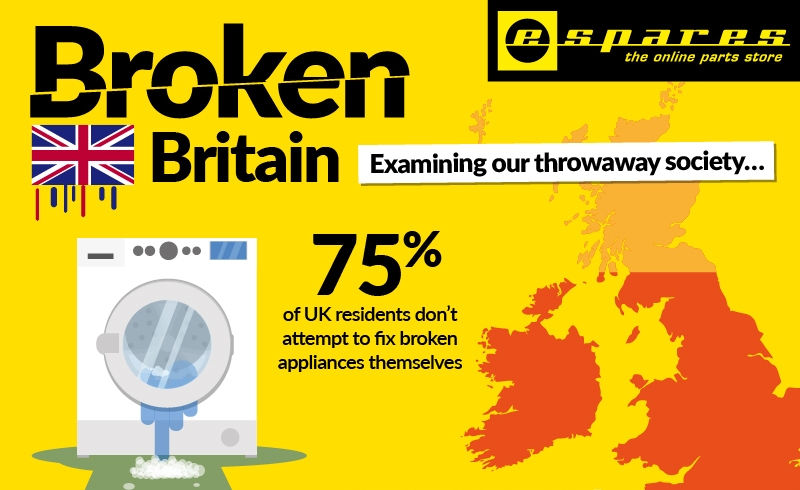 August is often a quiet month in the media, but we’ve found a few statistical gems on the Press Release Wire, from the cheapest places to buy in London to the least productive region of the UK.

eSpares is campaigning for more people to attempt minor repairs of home appliances, saying that increasing repair rates by 10% could prevent 100,000 tonnes of waste. It says that in 2016 each UK resident generated an average of 15kg of waste electrical and electronic equipment, with 50% thinking it’s not cost effective to fix broken appliances and one third unsure how to go about it. Read the full story and see the infographic.

If you’ve spent too much money buying new appliances, then Attic Self Storage can at least tell you the cheapest places to live in London – Barking & Dagenham (average cost £3916 per square metre), Havering (£4,506) and Bexley (£4,587). No real surprise that Kensington and Chelsea is the most expensive at an average £21,797 per square metre – probably not a lot of appliance mending going on there either… Read the full story.

Meanwhile KIS Finance has looked at the first-time buyer market and found 23.5% of UK first-time buyers rely on family help for their deposit. It also found that 28.3% of people aged 45-54 still haven’t been able to purchase their first home. Read the full story.

Benenden Health analysed 8,000 health related phrases and found 100 million searches were made by UK residents over 12 months.  The most-searched for conditions suggested that mental health is the UK’s biggest health concern. Read the full story.

Breast Cancer Haven surveyed 980 of its users and found that 40% obtained additional support from organisations outside the NHS. Read the full story.

Financial comparison site Know Your Money says 33% of businesses selected a peer-to-peer or challenger lender on its site in 2019, more than double the figure of 15% in 2017. Read the full story.

The Association of Professional Staffing Companies has analysed Office for National Statistics (ONS) figures on flexible working and found that 54% of workers have the option to work outside the traditional nine-to-five, a five-fold increase in 20 years (from 9.5% in 1999). Read the full story.

Durham University Business School has also delved in to the ONS data, this time using new techniques to analyse productivity by region. London tops the list followed by the South-East and Scotland, and Wales comes last. Read the full story.

Data can be a great starting point in any story, whether you’re a PR professional, a business or a journalist – around 1 in 5 of the stories distributed on the Press Release Wire contain survey or poll results. For more tips on evaluating data, see our June round-up.

If you’re evaluating research and need an academic, business or other expert comment on a story or the data you’re using, the fast and free Journalist Enquiry Service is ready to help you today. 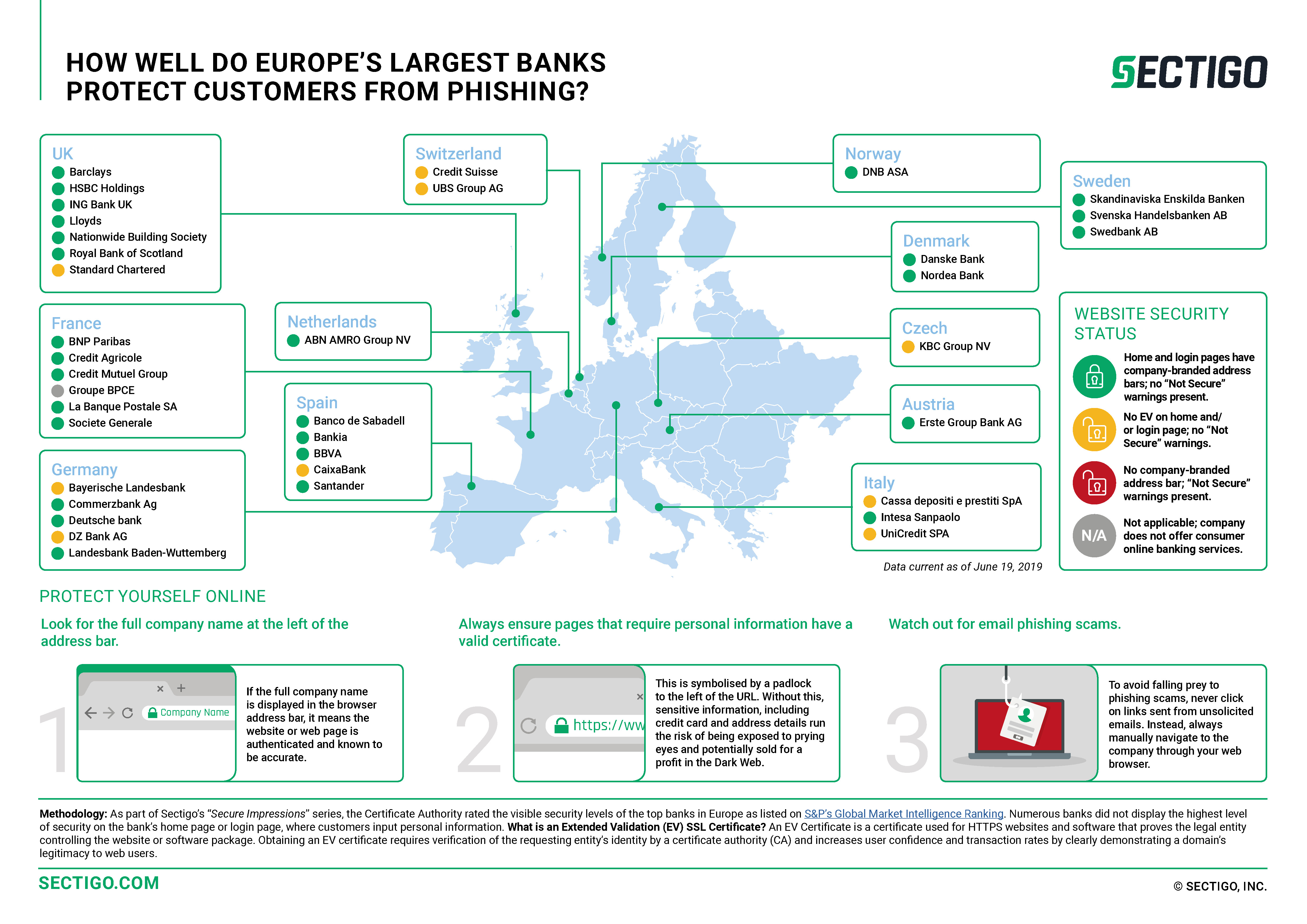 Statistics and surveys from press releases on ResponseSource in June 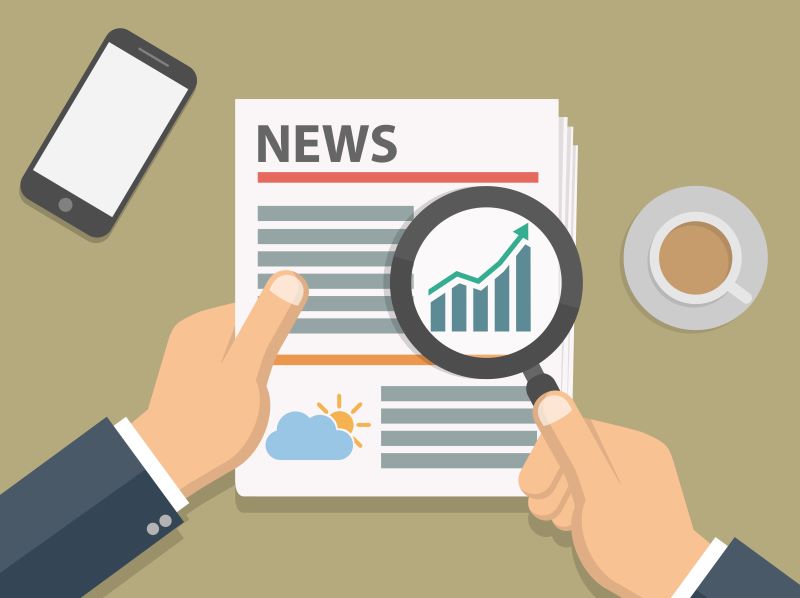