Five ways a PR can really annoy a journalist 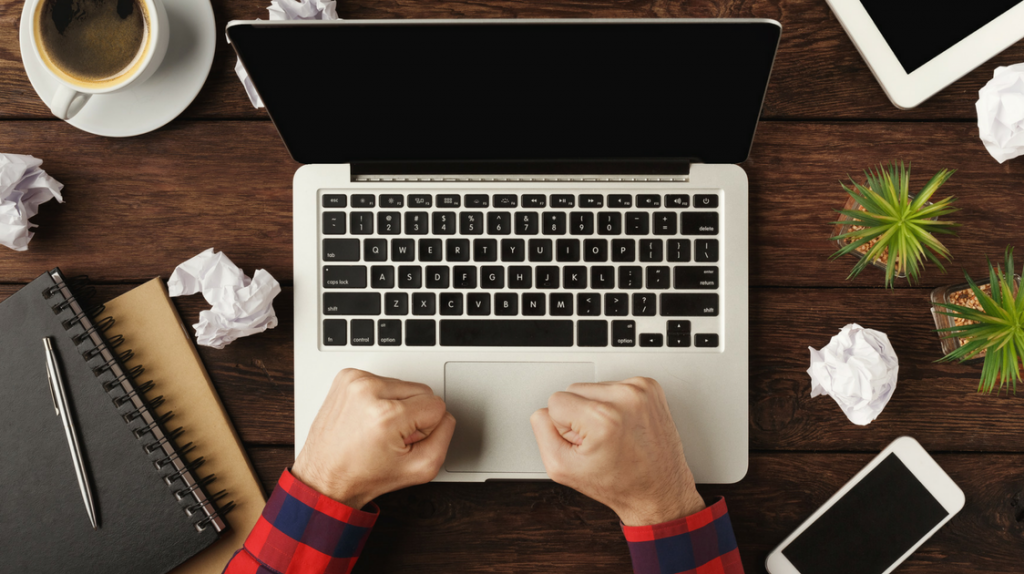 Before I made the move into PR, I was a BBC journalist for five years. I worked in newsrooms across the East Midlands as a reporter, newsreader and programme producer and now I’m working at a PR agency in Lincoln, Carrington Communications.

As a journalist, I worked closely with people who were doing exactly what I’m doing now, but my experiences weren’t always positive. Truth be told, like many journalists, I was often a little more rude with PRs than I’d like to admit and I became adept at batting off their advances as they offered me endlessly uninteresting stories.

Most journalists I know long for a world in which they can find the expert or business leader they’d like to speak to and persuade them to agree to an interview without having to run things past a press officer or PR exec first.

However, even the most stubborn journalist will concede that they do need us and it is possible to forge a great, productive relationship with some practices never getting annoying.

For instance, journalists are all too aware that they could be seconds away from losing a story they’re working on and a slow news day can be just around the corner. For this reason, they will always be happy to have their inboxes flooded with relevant press releases with ready-made stories that can be used at a moments notice.

But there are some common techniques PRs use that are so annoying they’re guaranteed to either prevent a story from running or they’ll leave a lasting mark on the relationship between the journalist and the agency or company responsible.

Here’s a few of the tactics I found most annoying while working as a journalist:

1 – The cold call pitch – You might be the nicest, chattiest PR in the world but if you’re calling a newsroom with a story, it had better be amazing, breaking news that could lead the next bulletin. If it isn’t, you’re wasting the journalist’s time and they’ll be trying to put the phone down as soon as they can. The nicer you are, the more guilty they’ll feel about hanging up but it still won’t help. Email is almost always the best way to approach a journalist in the first instance.

2 – The invitation for coffee – A few times, I’ve been invited to meet a PR for coffee or a working lunch. From a PR’s perspective, this would be a great opportunity for them to pitch a load of stories they’re working on and to get a clearer idea from the journalist as to what they’re after. Sadly, in all the newsrooms I’ve worked in, it’s never going to happen. The first time someone asked me this, I was actually dumbfounded and more than a bit jealous. A 24-hour newsroom is a hectic, stressful environment where every second is a step closer to a deadline. Maybe it’s different in less fast-paced newsrooms but in my experience, the idea of taking 20 minutes out of the day to meet a PR who may or may not be helpful is unimaginable. 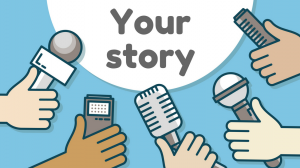 Top tips for pitching to journalists

3 – The ‘local’ data – Working in regional and local newsrooms, this was one annoyance I encountered on a daily basis. I’d have a call offering me “a great local story” with some figures showing something new and potentially interesting but as soon as they started to explain the story I’d have to stop them. If you’re calling a local newsroom, they aren’t interested in regional figures. If you’re calling a regional newsroom, they aren’t interested in national figures. Even if the company that commissioned the research is based around the corner, the story isn’t relevant unless the figures relate to their area and their area alone.

4 – The friendly lie – As PRs, it’s very easy for us to find out the names of people working in the newsrooms we’re targeting, but a few times I’ve experienced PRs using this information in a way which would boil my blood. They’d call up the newsroom and explain to whoever answers that they’d been working with one of their (named) colleagues on a story for the programme they’re targeting and they wanted to confirm an interview they’d asked for. In reality, they’d done no such thing and they’re either hoping that the journalist will be duped into setting up the interview thinking ‘If my colleague was interested in the story, then it must be good’ without actually weighing up the story. Worse, they might be hoping that the atmosphere in the newsroom is so toxic that one journalist will happily steal another’s story without telling them. Obviously, the whole charade comes crashing down if the journalist asks their colleague if what the PR is saying is true, or (as once happened to me) the person who answers the phone is the journalist they’re claiming to have worked with. I was not impressed.

5 – The ghost press release – Working in broadcast media, this was a regular annoyance which PRs often overlook. They’ll have distributed a press release on a really strong story but the person at the centre of the story is on holiday, away on business or otherwise unavailable for an interview and there’s no-one else who’d be suitable. This is annoying for broadcast media in particular because while the rival newspaper journalists are able to run the story based on the quotes in the press release, broadcast journalists can’t. Hearing a frustrated colleague bellow down the phone “what do you mean there’s no one to interview? You sent the press release today!” would happen daily and it was a common nuisance that could easily be avoided.

Hopefully, with these examples in mind, we can all avoid annoying journalists more than we have to… although, dare I say, sometimes there really is no pleasing some people. 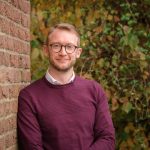 David Sykes is a Communications Executive at Carrington Communications. An ex-broadcast journalist, David spent five years working for the BBC before switching to PR. 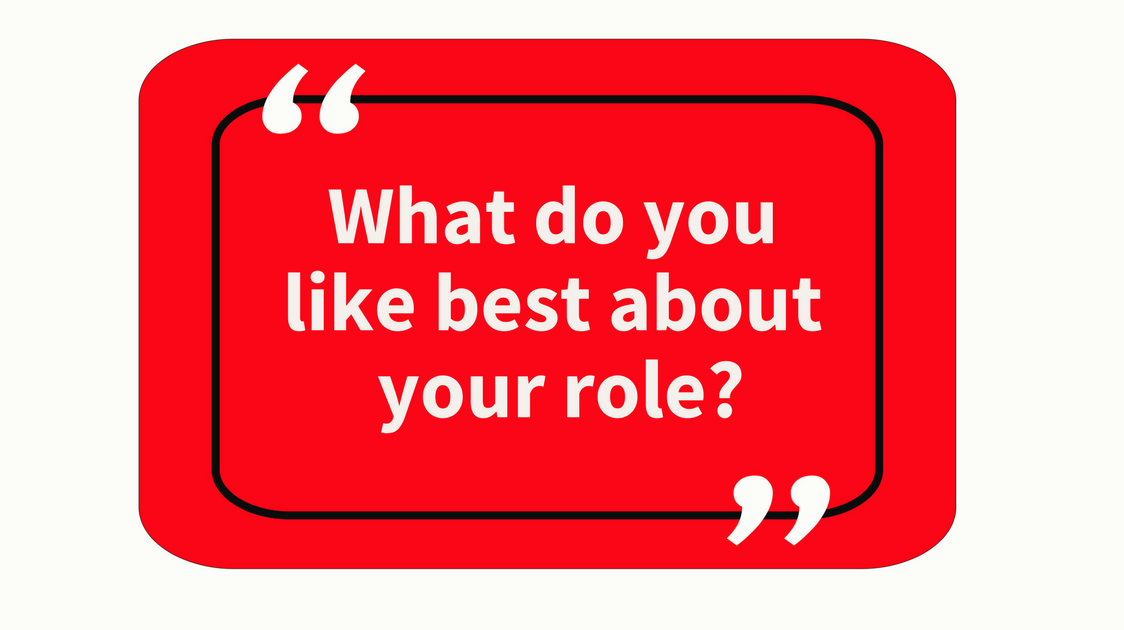 What do PR pros like best about their jobs? 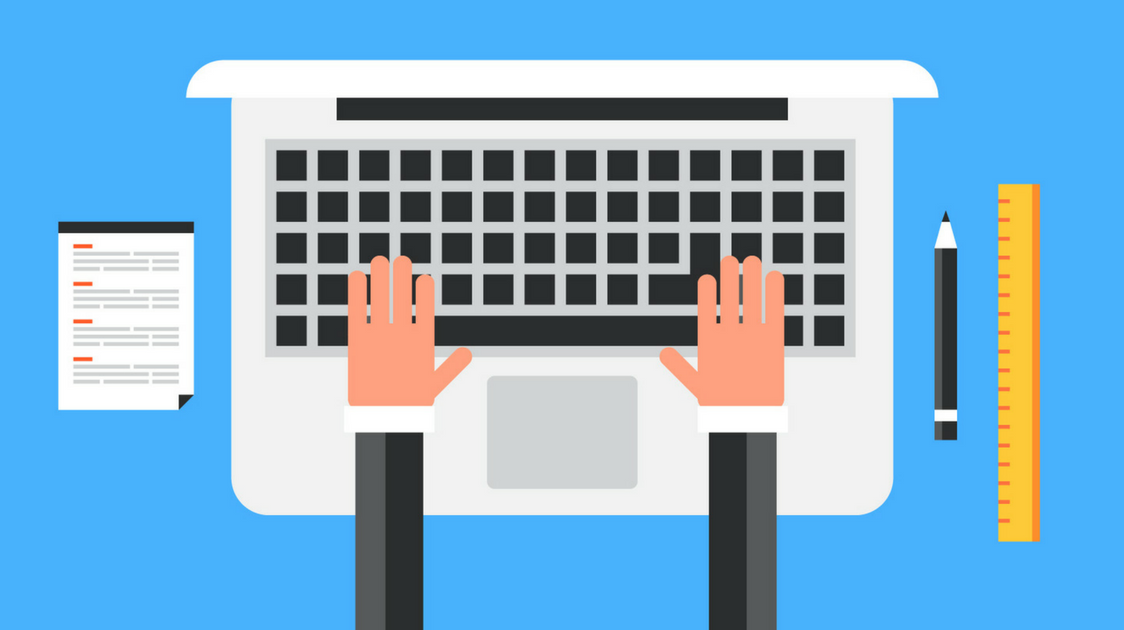