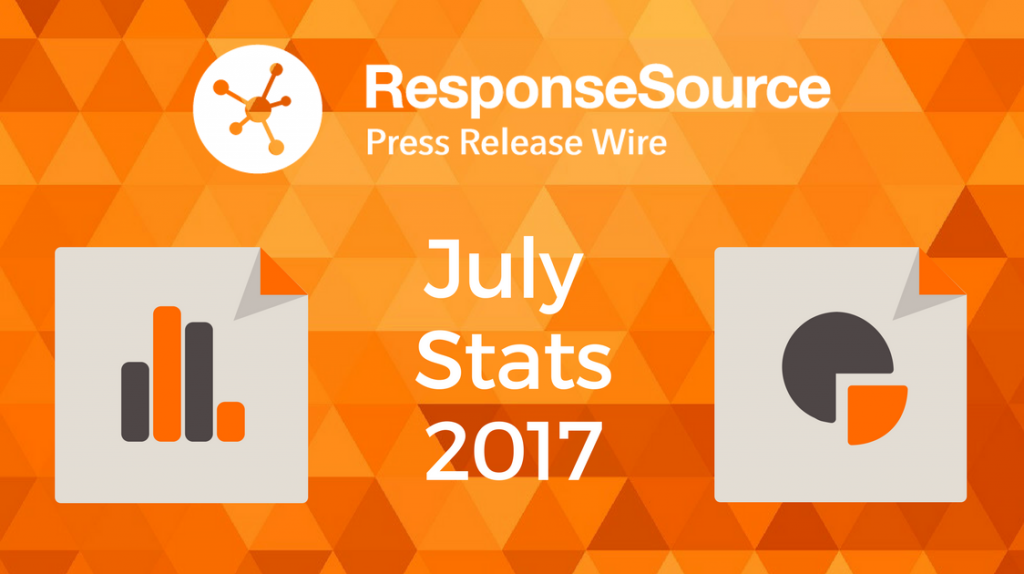 Aptly, we start this month’s round-up of surveys and stats from the Press Release Wire with a look at subject lines.

KnowBe4, provider of security awareness training and a simulated phishing platform, has identified the most dangerous phishing subject line as “Security Alert” in a study of employees opening emails. Non-work topics are also a danger, with “UPS Label Delivery 1ZBE312TNY00015011”, “BREAKING: United Airlines Passenger Dies from Brain Haemorrhage – VIDEO” and “A Delivery Attempt was made” all opened by 10% of recipients.
http://pressreleases.responsesource.com/news/93589/knowbe-releases-quarterly-top-clicked-phishing-report-for-q-results

Such human gaps in security might be a particular concern for SMEs – two out of three cyber attacks target small businesses, and 60% of small businesses go out of business six months after a breach, says a survey by privileged account management provider Thycotic.
http://pressreleases.responsesource.com/news/93676/most-companies-worldwide-failing-to-measure-cybersecurity-effectiveness-and-performance

Of course businesses of any size will still be set back by a security breach – in fact NTT Security, the specialised security company, says the average cost to a UK business of a security breach would come to £1.1m and it would take an average of 80 days to recover from an attack. It found that UK businesses spend an average of 13.7% of their IT budget on security.
http://pressreleases.responsesource.com/news/93609/a-uk-business-will-spend-more-than-m-recovering-from

Got your security right, and customers love your business? Then you need to tell everyone about it, says testimonial gathering service Appruvo. 81% of companies in its survey agreed that getting references and testimonials from customers was important for their business, but only 34% actually displayed references on their website, and only 2% had references on their homepage.
http://pressreleases.responsesource.com/news/93672/references-and-testimonials-straight-from-your-customers-to-your-website

Charities in particular might want to make the most of testimonials – surprisingly four in ten people (45%) told volunteering organisation Pro Bono Economics that they were cautious of charities, 18% suspicious of them, and 10% explicitly distrust them. Better news in the trust stakes for doctors (69% of us trust them), teachers (56%), scientists (52%), police (44%) and judges (38%). Even hairdressers have a higher trust rating, at 45%, although bankers, less surprisingly, are down at 9%.
http://pressreleases.responsesource.com/news/93661/uk-public-nearly-twice-more-likely-to-trust-hairdressers-than

Brain clinic Re:Cognition Health has been looking at understanding of dementia. 49% of people questioned in its new survey fail to understand that dementia is fatal, even though it’s the leading cause of death in England and Wales. However more people (38%) are concerned they may develop dementia, compared to cancer (26%) and heart disease (6%).
http://pressreleases.responsesource.com/news/93610/dementia-kills-but-yougov-survey-reveals-britons-don-t-know

A survey of parents who were teenagers in the 80s and 90s by broadbandchoices.co.uk found 86% identified annoyances and embarrassments their own teenage children don’t face today. Top complaints included having only four TV channels (76% complained about this), having to wait a full week for the next episode of your favourite show (61%) and taking at least three rolls of film for your camera on holiday (57%). However, all that digital native stuff does make today’s teenagers useful to their parents – 42% rely on their own children for technical help.
http://pressreleases.responsesource.com/news/93659/being-a-teen-today-is-a-breeze-compared-to-what

Just as well we can call on the next generation for their ease with technology – family law firm Brookman says social media use is increasingly cropping up in divorce petitions. Half of respondents to its survey said their partner had sent an email or made a work-related phone call during a holiday and over a third said their partner often takes a laptop or phone with them on holiday. In spite of this almost 80% felt that their partner had a good work-life balance. Social media is a more prickly issue – the average internet user is now on social media and messaging services for over 2 hours per day and over a quarter of participants said they felt frustrated or angry that their partner wasn’t engaged, or seemed ‘distracted’ from the family whilst on holiday.
http://pressreleases.responsesource.com/news/93547/in-couples-could-see-their-holidays-and-relationships-ruined-this

Sticking with family values, one smaller survey we couldn’t leave out is from dogsblog.com – dogs who moved their eyebrows making their eyes appear bigger, like babies, were most likely to attract potential new homes. Sad photos took second place, while dogs with happy photos attracted two thirds less attention.
http://pressreleases.responsesource.com/news/93643/new-study-finds-dogs-use-their-eyes-to-manipulate-humans

If you do find yourself manipulated by a big-eyed hound, you’ll have more washing to do (source: one large mud-loving Labrador) and you may recall that Kirstie Allsopp wants you to keep that sort of thing out of the kitchen, please. However, domestic appliance repair company Go-Assist.co.uk found that 46% of British people keep their washing machine in the kitchen and are absolutely fine with that. 12% of respondents stated their washing machine was in their kitchen but wish it could be somewhere else, and just a fifth say their machine is in an Allsopp-approved location (location, location) in the bathroom, hall cupboard or airing cupboard.
http://pressreleases.responsesource.com/news/93605/of-brits-say-they-are-fine-with-having-this-disgusting

Assuming you do get the washing machine out of the kitchen, you could invite a few friends around to your newly hygienic home – Anglian Home Improvements says 84% of modern Brits think informal or casual kitchen suppers have replaced “stuffy” dinner parties. Mind out for other bones of contention though – 41% complained of guests drinking too much, 26% have had to deal with a friend or family member starting an inappropriate conversation and 22% have had a guest start an argument with a fellow diner. Anglian provides a list of do’s and don’ts for modern gatherings, although we have to take issue with one: “NEVER serving anything on a cocktail stick”. It’s the fervent belief of the ResponseSource team that nobody can be truly sociable without a nice hedgehog of cheese and pineapple cubes skewered in to half a grapefruit, whatever they may tell the pollsters.
http://pressreleases.responsesource.com/news/93616/the-dinner-party-is-dead-according-to-new-research

In these monthly round-ups we dig out some of the original research behind stories on the ResponseSource Press Release Wire – we’re bound to miss some out so do search our archive at http://pressreleases.responsesource.com/news/ when you’re looking for background for a feature or blog post. 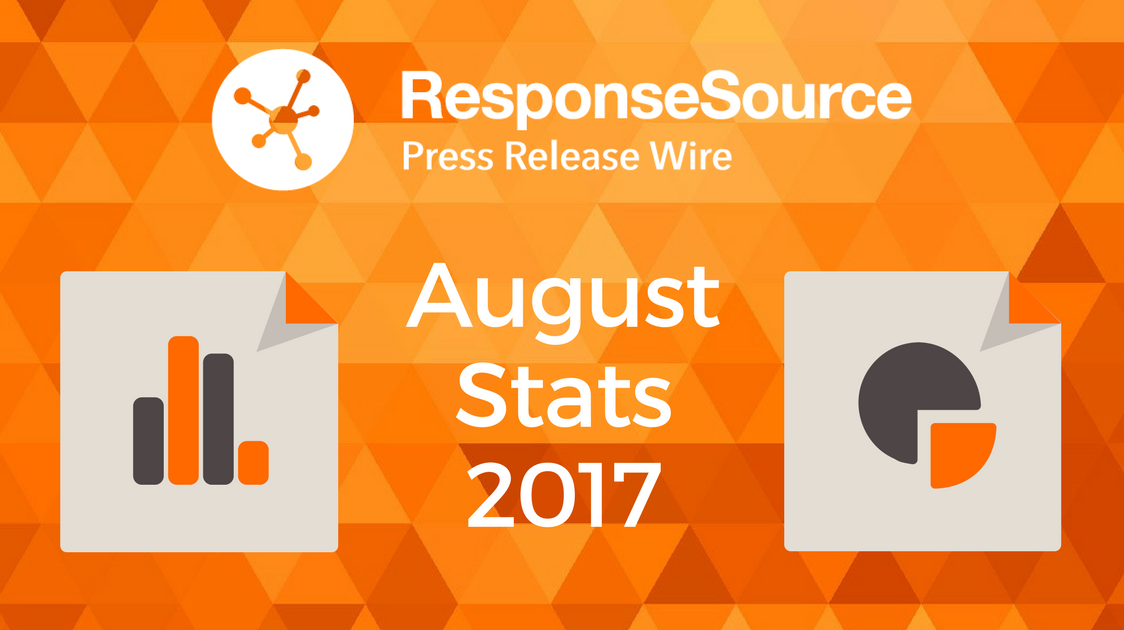 Bad Brits, bath maths, and children who chomp churros - another month in statistics on the Press Release Wire 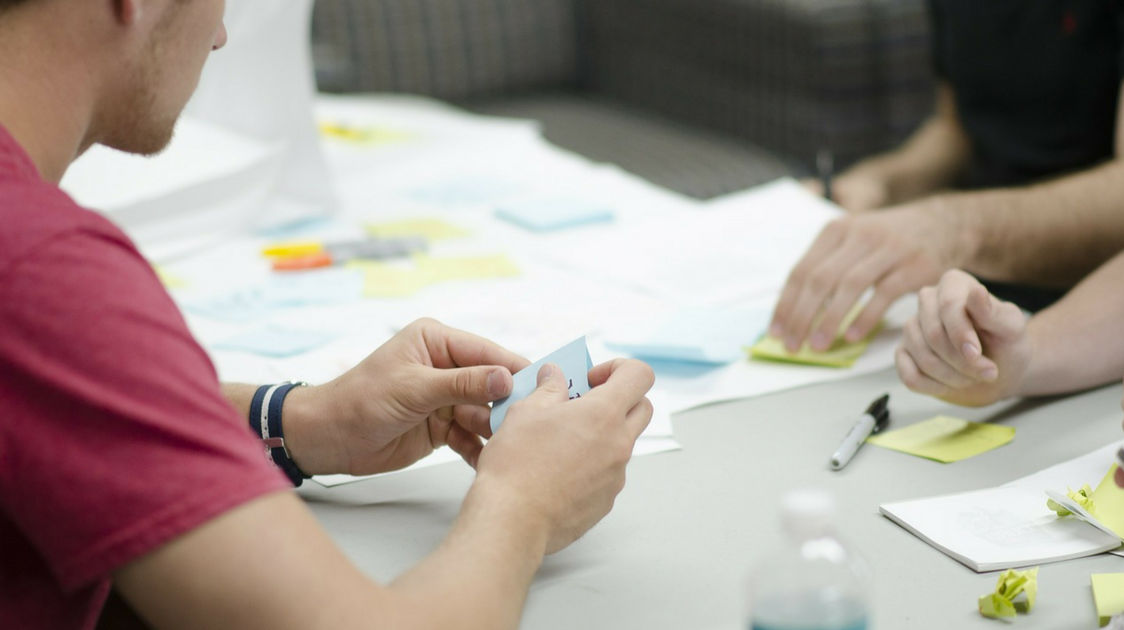