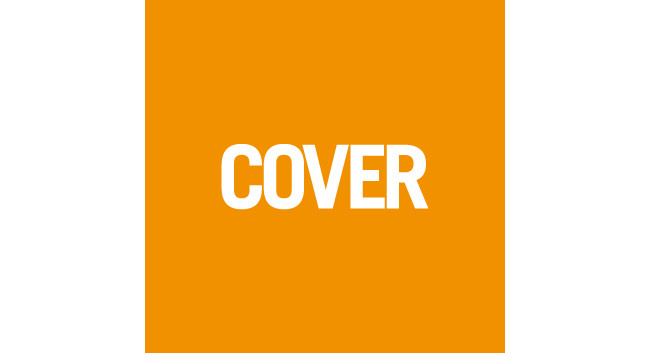 COVER editor Adam Saville will be leaving his role to join Vitality Magazine. Adam will move on 1 March to take up the role of intermediary content editor after three years as editor of COVER. He will be replaced by John Brazier. John has spent over a decade working across various B2B editorial roles and markets and was previously editor of The TRADE.

Recent news related to COVER, The TRADE or Vitality Magazine

Hayley McDowell promoted to editor at the TRADE

Katrina Lloyd to step up into new role at Incisive Media

Hayley McDowell promoted at The TRADE