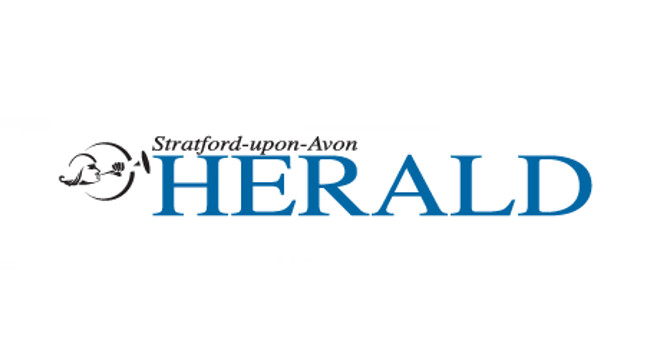 Stratford-upon-Avon Herald and Midweek News’ Editor Amanda Chalmers is stepping down from her role after four years in charge. Amanda has previously served as a Sub-Editor/Production Manager at the Northampton Chronicle & Echo as well as spending eight years as Deputy Editor at Buckingham Advertiser. She was also Deputy Editor at Daventry Express prior to being made Editor at the Herald. A replacement for Amanda has not yet been appointed.