Changes to the editorial team at Eurogamer.net 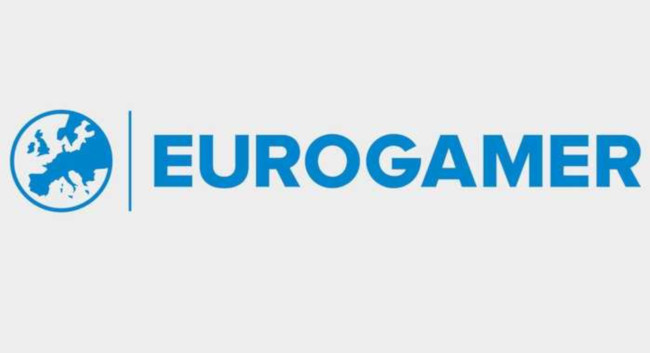 Eurogamer.net has confirmed several changes within its editorial team:

Wesley Yin-Poole has been promoted to deputy editorial director, overseeing Eurogamer and Digital Foundry. He was previously editor.

News editor Tom Phillips will step up to deputy editor while Matthew Reynolds has been promoted from associate editor to managing editor.