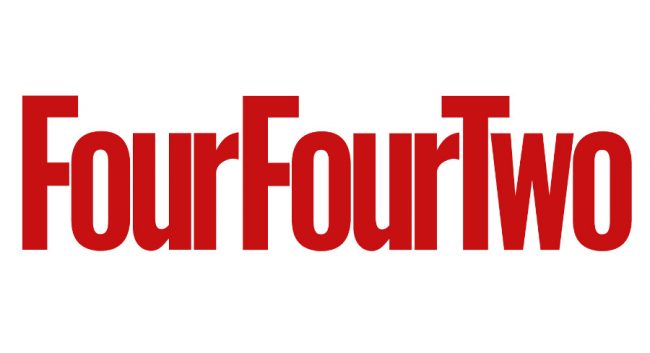 FourFourTwo has appointed Conor Pope as a digital features editor to focus on football-related press releases.

FourFourTwo editor Hitesh Ratna left the outlet at the beginning of January to join SPORTBible. A replacement in his role will be confirmed in late February.

Promotions for Joe Brewin and Conor Pope at FourFourTwo

The Mixer to launch in FourFourTwo magazine