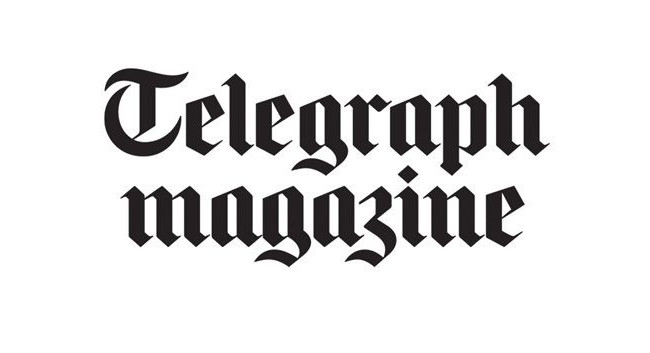 Telegraph Media Group has appointed Marianne Jones as editor of the Telegraph Magazine.

Marianne will continue to work on Stella Magazine in her new role as editor-in-chief and a replacement editor at Stella will be appointed shortly.

She will be responsible for the expansion of Telegraph Luxury, developing new digital products and a membership strategy around the lifestyle brand.

Trade PR Manager Jessica Harriott-Kerr can be contacted for media enquiries on jessica.harriott-kerr@telegraph.co.uk.

The Telegraph Magazine gets a fresh look

Caroline Barrett to take over as editor at Stella Magazine