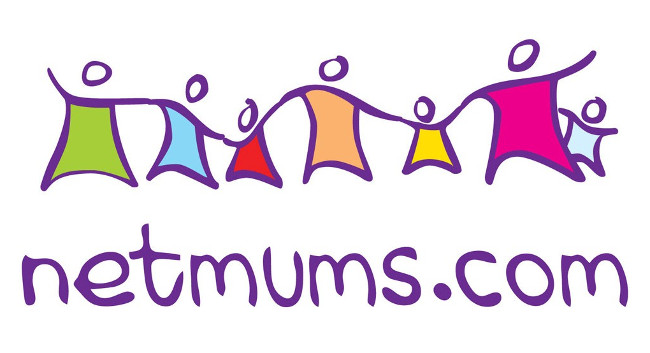 Imogen joins on 20 August but will continue her role as a Freelance Journalist, writing the Home and Away soap spoilers for the Metro.co.uk.

She has also previously served as SEO Editor for The Sun Online. She can be found tweeting @imigroome.