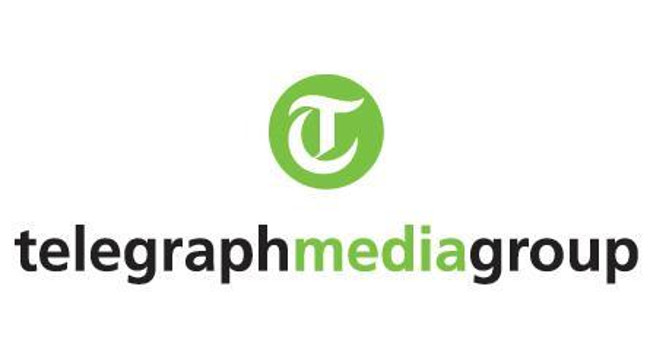 The Telegraph Media Group has appointed Lucy Dunn as Lifestyle Editor, working primarily on Saturday (The Daily Telegraph) but also assisting Jane Bruton with lifestyle projects for the whole brand.

Lucy joined on 9 July from her Deputy Editor role at The Pool, and has also previously served as Associate Editor at Grazia. She can be found tweeting @luce29 and is also on Instagram.

Consumer PR Manager Joel Ivory-Harte can be contacted for media enquiries on joel.ivory-harte@telegraph.co.uk and +44 (0)20 7931 2561.

Mark Hix joins the Telegraph as a columnist

Changes to the lifestyle team at the Telegraph

Victoria Young selected as senior commissioning editor at the Telegraph